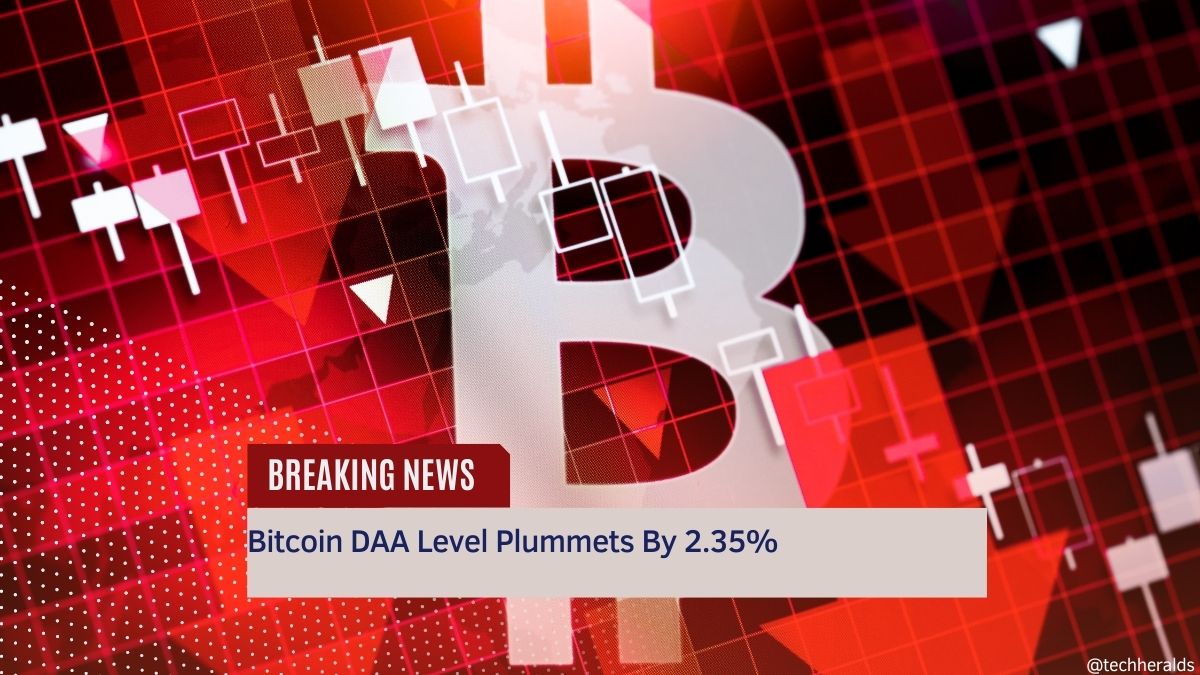 The mining difficulty level of Bitcoin has dropped dramatically in the last two weeks. It has fallen by 2.35 per cent and is now at 29.57 trillion. This means that people could easily mine bitcoin in the previous two weeks. The cause is that Bitcoin DAA (Difficulty Adjustment Algorithm) fell from 31.25 trillion to 29.85 trillion over two weeks.

If we calculate the reduction in Bitcoin DAA from July 17, 2021, this could be the largest ever recorded in history. At the time, the difficulty dropped by 2.35 per cent to 691,488 blocks which was a record high since May 11 last year when it began its steady decline until it reached 31 trillion on May 25 before falling by 5.39%.

Bitcoin mining difficulty is the amount of time it takes a miner to verify transactions on a block in the blockchain. These mining difficulty managements are associated with variations in mining hashrate and processing power level.

On May 2, 2022, the hashrate of Bitcoin was 275 EH/s when measured at a block height of 734,577. According to the opinions of the specialists, it reached an all-time high. Foundry USA was the most successful bitcoin mining pool in terms of global hashrate, with 51.10 EH/s, equivalent to 24.28 per cent of BTC’s total hashrate.

Foundry USA was also responsible for receiving 101 of the 416 blocks mined in the last three days. Antpool is now the second-largest pool after gaining 61 in only three days, and it has a total of 30.86 EH/s, which accounts for 14.66 per cent of the total amount.

The difficulty of verifying a Bitcoin block has fallen over the last two weeks, thanks to a 2.35 per cent decrease. This means that miners can find blocks more quickly than in the previous two weeks, meaning that even though the DAA shift decreased by 2.35 per cent today, 2016 blocks can be found at a considerably slower pace.

Miners have been driven out of the mining business due to the decreased profits, increased operational expenses, and the impending Merge. Their leaving has caused a glut of GPUs to appear on the resale market. As a result of the unexpected increase in available supply, the price of particular machines, such as the GeForce RTX 3080 GPU, has dropped to a minimum of $523.

As a point of reference, a brand new GeForce RTX 3080 graphics card costs around $1500. The fact that these machines are used does not change the fact that their prices are much lower than typical.

In desperation and in an attempt to recoup some of their losses, several miners have turned to Livestream auctions to sell their mining equipment. Others, meantime, have chosen to go about things sneakily. A user on Twitter pointed out that some dealers exploit the listed price as bait and ask for $600-$700 in their asking price.