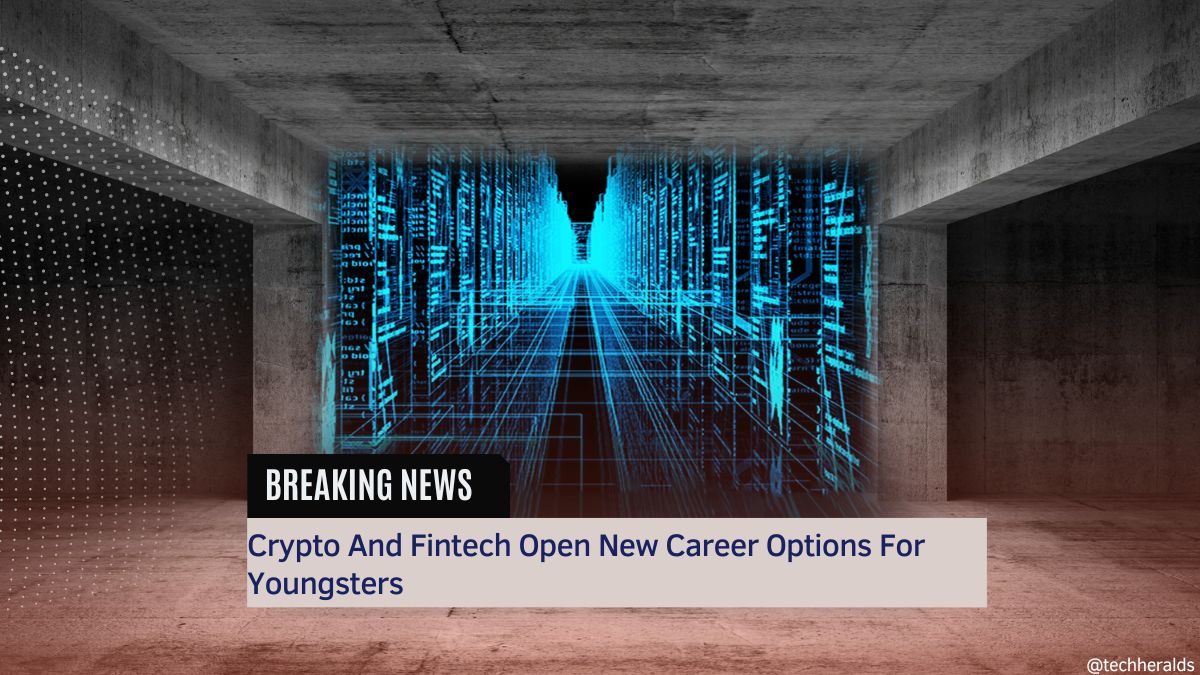 It is possible that studying economics or even just banking and finance will not be beneficial if you are interested in working in the financial industry at this time. A new kind of qualifications is coming into existence in order to provide qualified individuals to the newest generation of crypto and fintech companies.

According to Larisa Yarovaya, who is in charge of the new program at Southampton, it has been in the works for a number of years and might have been completed much sooner if COVID had not been involved. “The course is crafted to offer students with more basic knowledge about challenges like blockchain and the synergies between finance and technology,” says Yarovaya.

“In this day and age, if our kids are just taught conventional finance, it may restrict their job opportunities. We wanted to create a curriculum that was as forward-thinking as it could be, so we included some cutting-edge technology.”

Despite the fact that cryptocurrency has been through another winter, supporters of the asset are as as enthusiastic as ever, and the blockchain technology that underpins crypto and fintech still being hailed as the next big thing in terms of payment systems.

Following the conclusion of its most recent fintech conference, Deutsche Bank stated that despite the possibility of a recession, payments systems are still anticipated to deliver “solid growth” in comparison to other technology sectors. The bank also stated that the current conversation centers on topics such as real-time payments, payment velocity, software and embedded payments, and the electronic monetization of distributed ledger (blockchain) technology.

The New Jersey Institute of Technology in the United States has introduced a new bachelor’s degree program in financial technology.  The University of Sussex in the United Kingdom will begin offering a new degree in finance and technology beginning in the year 2020, while the University of Reading’s ICMA center will begin offering a new Bachelor of Science in Finance degree with an emphasis on fintech beginning in 2021.

It’s still very early in the process. At Southampton, Yarovaya would not specify the number of persons who have registered for the course this year; nevertheless, he believes that the number will eventually reach “several dozens” in the near future. Students who acquire knowledge in the field of financial technology will have a greater chance of finding job, according to her: “They will have the possibility to work in any industry or to build their own firm.”

Students won’t learn how to code in Southampton’s new class since it doesn’t cover that material. Although students will be exposed to the fundamentals of computer programming in addition to MatLab and AI, according to Yarovaya, coding will not be the primary emphasis of the course, at least not for the time being. She explains that in order to choose whether or not to include programming modules, “we want to see how sophisticated we can make the course.”