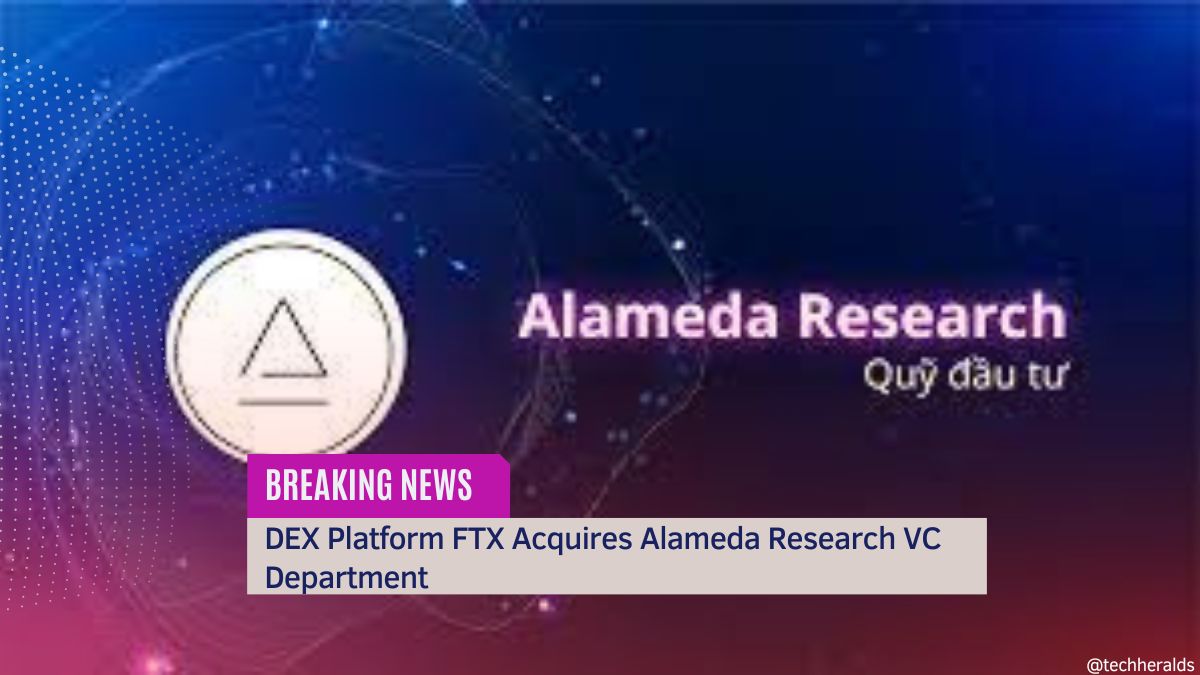 According to Caroline Ellison of Alameda Research, the amalgamation happened before previous co-CEO Sam Trabucco retired, leaving Ellison as the only member in that role. According to reports, FTX Ventures’ investment section was in charge of assets totalling $2 billion at the time the Alameda acquisition started.

The analysis found that while the change had little impact on Alameda Research, it had a big impact on the crypto startups market. Over than 150 private companies, including Magic Eden and Anchorage Digital have taken funding from Alameda Research.

The deal started in January after FTX Ventures collected $2 billion, according to Amy Wu, the fund’s manager. She also mentioned that there was no money exchanged between FTX and Alameda.

According to Amy Wu, who is in charge of the VC fund, the sale didn’t contain any kind of payment, and Alameda’s investment arm was totally under the control of FTX Ventures. According to Wu, the companies ran independently from one another, with the Alameda team making no contributions to the venture side.

Voyager Digital declined a joint offer from FTX and Alameda to purchase out its cryptocurrency assets and outstanding debts in July as part of its bankruptcy processes.

Despite the fact that Alameda offered its own services and supported the bitcoin custody business Anchorage Digital at the time, the company’s legal department released an announcement at the time indicating that the suggested purchase would have hurt clients.

Ellison may consider keeping bailouts for bitcoin businesses who are going through a financial issue in the middle of a market collapse. The more prominent someone is, the more important it would be to attempt to help them, she added.

FTX recorded $270 million in revenue in the first quarter and was projected to create around $1.1 billion, despite the fact that this projection was made before the “crypto winter.”

It has been a busy time for FTX, which recently agreed to a contract granting it the option to buy lender BlockFi. The company is also in negotiations to purchase the South Korean enterprise Bithumb, and on Thursday it was mentioned as a prospective buyer of the lender Voyager.

Furthermore, FTX is considering expanding its retail trading operations and breaking into the stock market. However, the internal records indicate that “more skilled traders” who employ futures or options still have a place in the market.