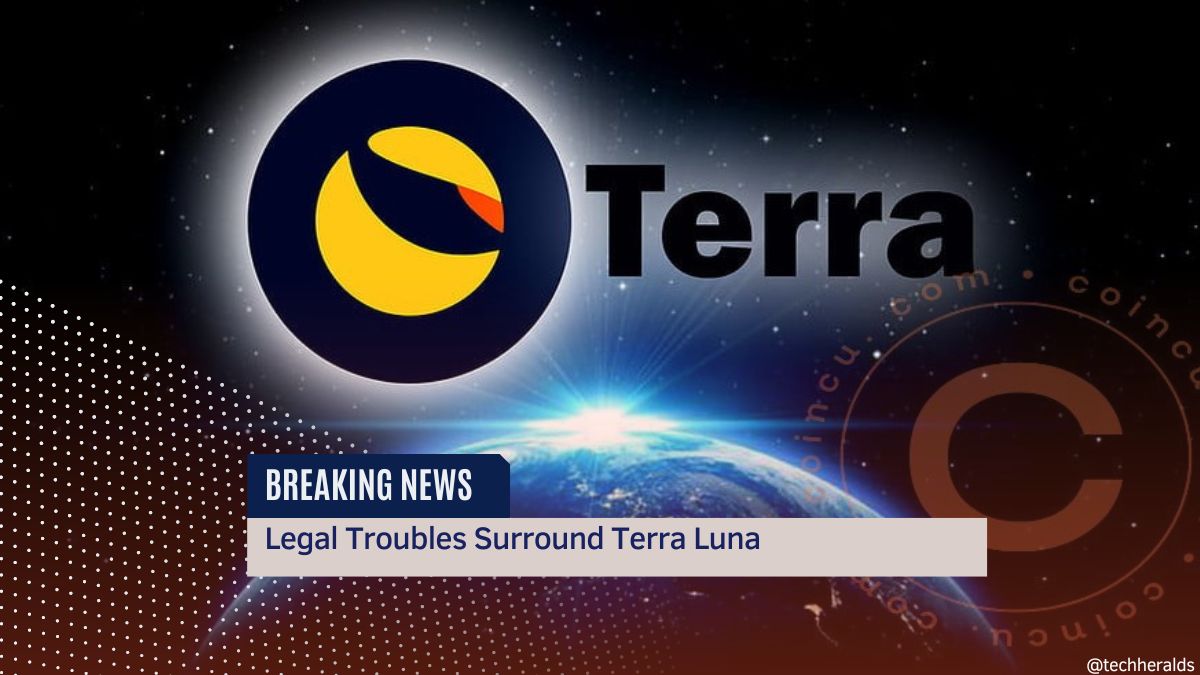 The investigation into Terra’s failed UST algorithmic stablecoin has concluded. After the inquiry was concluded, Terra Luna is currently focusing on regaining the supporters and investors who lost faith in using the DAO architecture.

On July 27, the Seoul Southern District Prosecutors Office declared the investigation into the Terra network’s failed UST algorithmic stablecoin closed. The lawsuit involved accusations of fraud against Do Kwon and Daniel Shin, co-founders of Terraform Labs, as well as the demise of sibling tokens LUNA-UST.

Reliable sources in the Korean government report that Daniel Shin has been prohibited from leaving the nation as a result of his involvement with the Terra case.

The South Korean authorities have seized key papers following successful searches on cryptocurrency businesses linked to the Terra ecosystem. All the individuals who were connected to or engaged in the case had their homes and places of business raided.

All of this has led to suspicions that Daniel Shin may have laundered money through cryptocurrency exchanges. He is currently under investigation by the South Korean government, which plans to place him under arrest if he does not cooperate with their investigation into his alleged crimes.

Also Read: The Future Of Games Lie In AR

On the Terra chain, Entropy Beacon is a decentralized and safe on-chain protocol. This project develops secure distributed apps that are resistant to exploitation by validators. Randomness on-chain is being handled decentralized via Entropy Beacon. The Beacon system creates randomness and a “proof” that the randomness was created without tampering using a cryptographic function called a VRF (Verifiable Random Function).

According to sources close to Terra, Enterprise Protocol, also known as enterprise dao on Twitter, will provide a new standard for DAOs on Terra. It could be possible to reconstruct Terra infrastructure using standard DAO infrastructure building protocols. DAOs created in accordance with defined protocols, according to supporters, might aid Terra blockchain in regaining consumers’ lost faith.