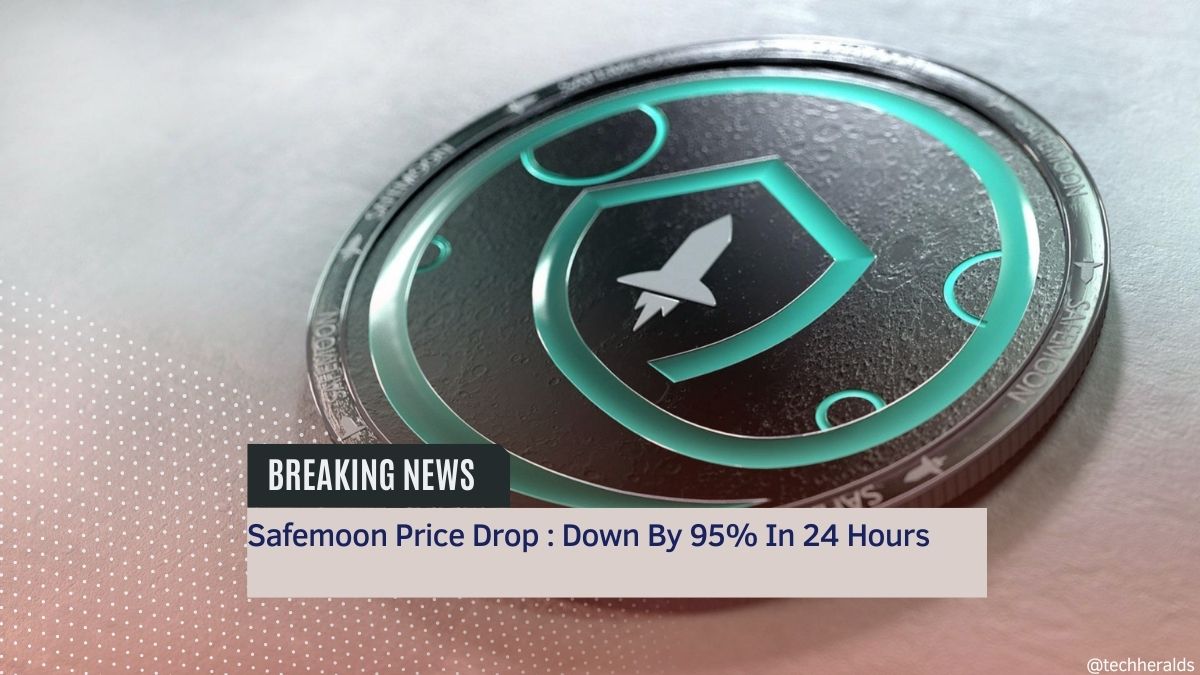 The price of the Safemoon token has been steadily decreasing over the course of the last several months, indicating that the cryptocurrency is now in a bear market. Investors are thus suffering financial losses due to the Safemoon price drop, and it is pretty apparent that many of them are exiting the market before their losses become unmanageable.

On the other hand, the price of Bitgert BRISE currency has been impacted by the market less than the price of other cryptocurrencies, making this an unusual occurrence. The value of one Safemoon token has been steadily declining since January. After that came the V2 version, but the price increased significantly during the first week of January. After that point, there was an ongoing trend of the price going down.

The Safemoon token has been making little progress, while the V2 token is making significant progress. Bitgert, a beginner in cryptocurrency tokens, is leading the charge with this project. It launched five months after the launch of the Safemoon token, and it has received many things.

The most attractive thing about Bitgert is that it seems to be on its way to becoming one of the top giant cryptocurrency tokens out there. This can be attributed to the fact that holders of Safemoon tokens are purchasing Bitgert for themselves and investors.

Despite the negative markets that have significantly impacted the crypto industry over the course of the last several months, Bitgert remains in good condition. There are several recent events that, taken together, make Bitgert an appealing investment opportunity for both holders and investors.

Additionally, compared to Safemoon’s blockchain, its potential for expansion is far higher. Even though it has already delivered the first roadmap, it is now working on the second one. It has an increased number of goods in comparison to the other option.
The Safemoon token seems very sluggish about introducing newer developments into the project. Thus, the pressure on investors to sell out the token is increasing.

Apart from the increased selling pressure, the Safemoon team and some of its celeb promoters are facing a lawsuit for misguiding the investors through the advertisements. The Safemoon token is in the red, with its current price of $0.000000003855. This means it has been reduced by 95.15% over the last day alone.

Also Read: See What NFT 2.0 Has To Offer

The Safemoon token, native to the BNB Chain, is presently coming under scrutiny for allegedly being a Ponzi scam. This information became public after the filing of a lawsuit by the corporation against the celebrities and social influencers involved in the plan.

The complaint alleges that several celebrities and social influencers have been pushing individuals to put their money into Safemoon but are just using them as part of a conspiracy to pump and dump the cryptocurrency.

A second check of the data reveals that several celebrities and social influencers are also participating in this scheme: YouTuber Jake Paul, Nick Carter, Soulja Boy, and Lil Yachty are among those involved in it (and many others).