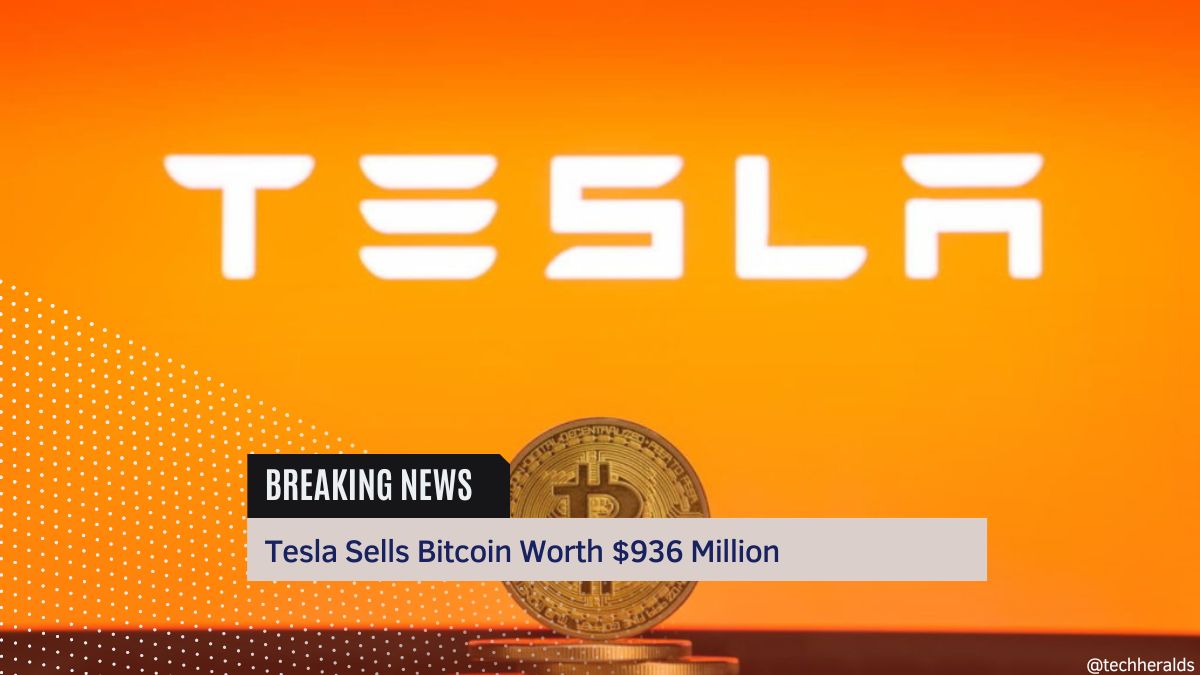 Tesla’s distaste for bitcoin has been a drag on the market. But as bulls retreat from their monthly peak, the burden of Tesla’s distaste for bitcoin falls on the BTC/USD currency pair. Despite this, the Bitcoin/U.S.-dollar pair continues to be mildly bid at around $23,200 during the early hours of Thursday as traders get ready for new information.

Reuters reported that Tesla had “sold $936 million worth of bitcoin in the second quarter,” which came more than a year after the company had purchased $1.5 billion worth of cryptocurrency during its massive growth and popularity.

According to Tesla, the manufacturer of electric vehicles, the transaction contributed $936 million to the company’s balance sheet during the second quarter. In addition to this, the firm disclosed that bitcoin had an adverse impact on its profitability.

According to a report by Reuters, Tesla’s Chief Executive Officer Elon Musk stated that his company did not sell any of its dogecoin holdings when it sold 75% of its Bitcoin holdings. The cryptocurrency has been touted by Musk as a legitimate currency and he has been an advocate for making it easier for people to purchase goods with cryptocurrencies.

It is important to note that the rebound of the US Dollar in the midst of these fears could also have been a factor that weighed on BTC/USD prices. In spite of this, however, DXY continues to hover around 107.05 after recovering from a low point not seen in the past two weeks the day before.

The prior gains of the DXY could be linked to the market’s fears of recession emanating from Europe as well as strong inflation data from the UK as well as from Canada. Both of these countries contributed to the DXY’s gains. Additionally supporting the safe-haven demand for the US dollar were the tensions between China and the United States as well as China’s economic difficulties.

Moving on, new information concerning the risk profile of the market and equities could help determine short-term moves in the BTC/USD pair. This is because negative sentiment could combine with Tesla’s news to put downward pressure on the Bitcoin pair.

In 2021, the firm also sold part of its assets, and during that year it reported bitcoin charges of around $101 million.

The bulls in the BTC/USD market suffered an immediate loss at the 50-day exponential moving average level near $23,400, just in front of May’s low near $25,380. In the meanwhile, a decline has yet to materialise, barring a continuation of price action above the prior resistance level from June 21 at $22,950.