Samsung Feature Phones To Be Discontinued From India 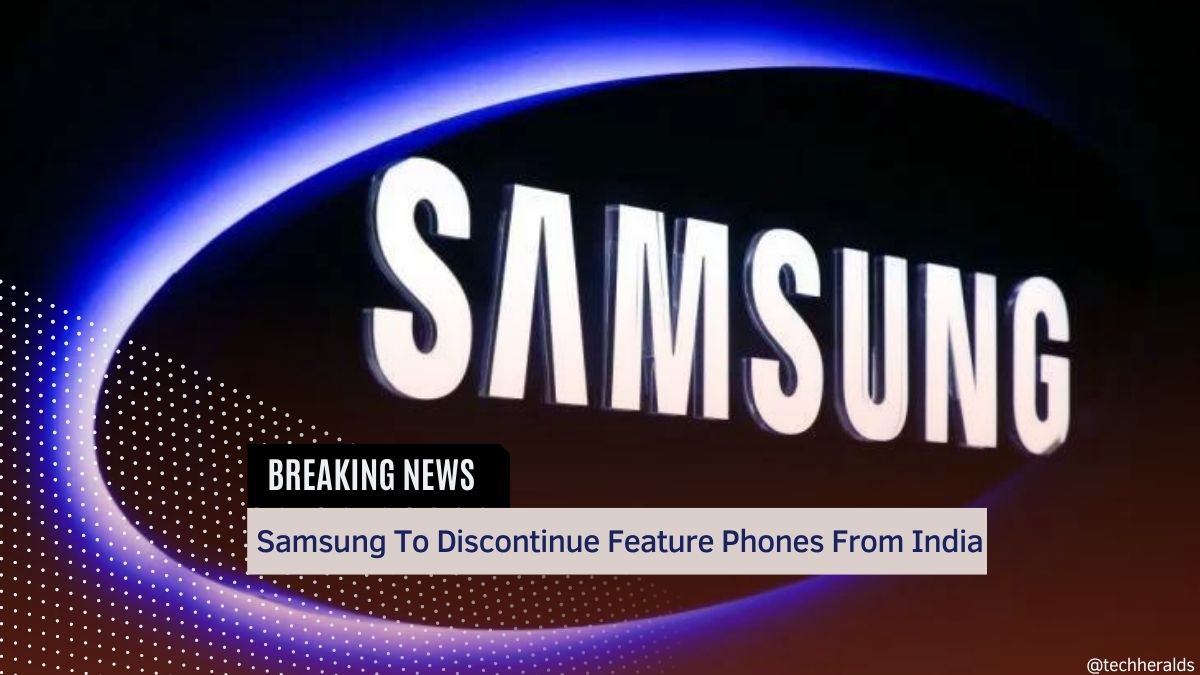 The Korean tech brand Samsung has been apparently about to stop selling feature phones in India that fall under the 15K price range. According to ET Telecom, the last production run of feature phones destined for the Indian market will take place in December 2022. The publication also reported that Samsung India is looking forward to withdrawing from the Samsung feature phones segment in India because of irregular demand or sales for these segment phones.

Since the launch of JioPhone 2 by Reliance Jio Infocomm Ltd., consumers haven’t had much interest due to some key features missing from these devices, such as VoLTE support and 4G connectivity capabilities. But that is not all. There are a few more reasons why Samsung took this decision.

Samsung’s market share in the Indian mobile phone market has dropped to 12 per cent. The company had previously been the leader in this market, but due to its failure to keep up with changing consumer preferences, it now only accounts for one-fifth of all sales in India.
According to Counterpoint Research, the aggregate number of shipments of basic phones fell by 39 per cent year over year during the first quarter of 2022. It would seem that this is the result of a limited supply, excessive amounts of inventory, and a drop in demand brought on by inflation.

To incentivize companies to produce phones in India, the government of India has introduced a new performance-linked incentive program. The PLI program mandates that subsidies are only granted for phones that cost more than 15,000 rupees (factory price). Therefore, there will be no concessions if you manufacture handsets below that. You will only be rewarded for producing mobile phones in India that cost more than 15,000 rupees.

Samsung’s decision to exit the feature phone market in India may have been a strategic move to focus on high-end smartphones. This would be another contributor to Samsung’s present predicament as a company. “Samsung has talked to channel partners and stated they would discontinue the India feature phones in the next few months or by the end of this year,” the people who are familiar with the situation have.

The South Korean electronics giant has captured 22 per cent of the Indian phone market. This is mainly because of its success in the 5G phone market. It has been at the top of the rankings for two consecutive quarters. However, despite Samsung’s plans to not sell feature phones in India, it may continue manufacturing these phones to satisfy overseas markets.

The total value of feature phone shipments from the United States to international markets such as Latin America and Africa was 1,496 crores in fiscal year 21. This represented a 621-per cent increase from the previous year.