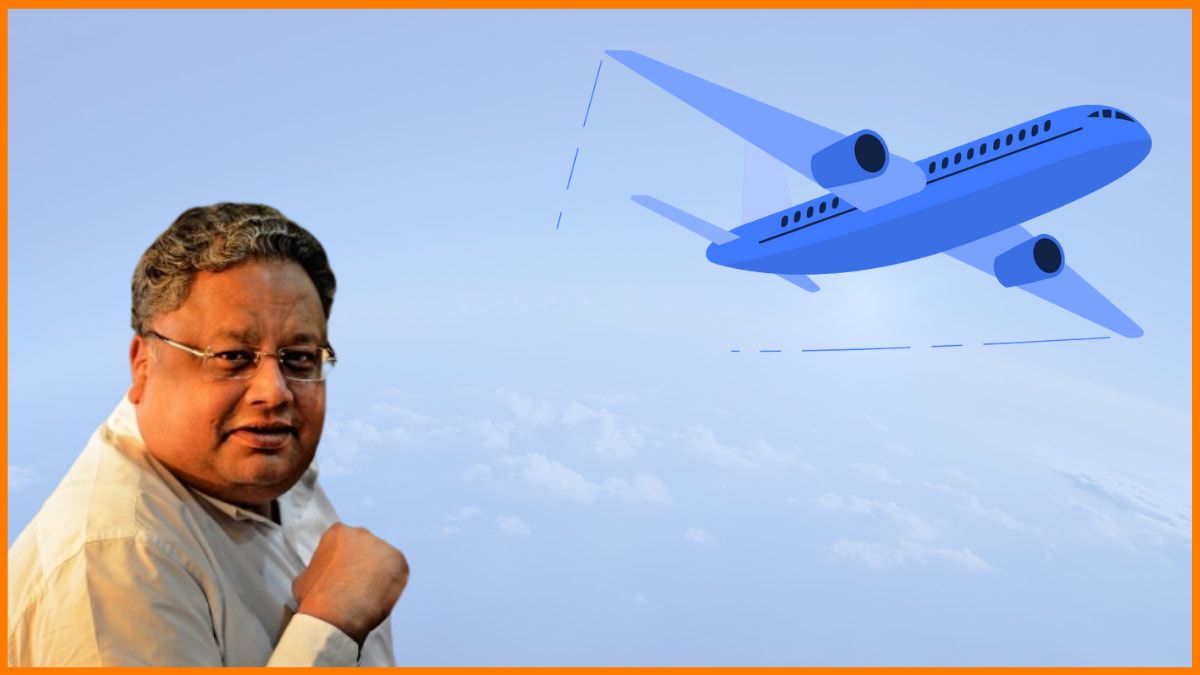 The Indian King of the stock market, Rakesh Jhunjhunwala, is all set to present new airlines at our service in less than a year. If things fall in the right place, Akasa Air is supposed to commence its services by the summer of 2022. A Rakesh Jhunjhunwala powered aviation firm SNV Aviation has devised the rollout of an airline that will cater to the diversified classes of the Indian population coming from different economic and cultural backgrounds.

Akasa Air wants to categorize itself as a low-cost or ultra-low-cost airline that will significantly cut the air travel fares. Low-cost or ultra-know-cost airlines have been a hit in the Indian market. IndiGo is the largest Indian airline that runs on a low-cost business model. While the name says it all, nonessential services such as food and beverages are curtailed in the low-cost airlines. In the ultra-low-cost model, the extravagance is further reduced to maintain profitability. What business model Akasa Air will choose remains a matter of curiosity as of now.

Akasa Air which is slated to begin its operations in the summer of next year, has obtained a green single from the Ministry of Civil Aviation. The NOC from Civil Aviation Ministry was the most fundamental stage for Akasa Air to acquire the Air Operators Certificate.

Vinay Dube, who is serving as the CEO of Akasa Air, has released a statement on the pretext of obtaining a No Objection Certificate from the Aviation Ministry. He mentioned in the statement that the airline would work abiding by the regulatory authorities for further regulatory standards before and after the initialization of the airline service. He also mentioned that Akasa Air would serve Indians regardless of their socioeconomic or cultural background and planning to assign flights across India beginning the summer of the next year.

The Indian stock market stalwart Rakesh Jhunjhunwala is reportedly infusing $35 million in Akasa Airlines and will occupy 40 percent shares in the latest venture. Akasa Airline is planning to procure 70 airplanes spanning over four years. Akasa Air is in talks with the United States Plane manufacturer Boeing to acquire Boeing 737 Max planes. On the other hand, a top official at Airbus has also divulged that Airbus has approached Akasa Air for the procurement deal. Airbus 320 planes are believed to be a strong competitor against Boeing’s B737 Max planes.

The aviation industry is experiencing a good time since the Tata group’s taking over the Air India administration. Tata group owns three airlines in India at present. However, IndiGo remains the largest airline operator. Now the latest entry of Akasa Air in the aviation industry will begin a new chapter. The last two years were quite a down phase for airline operators as the corona pandemic affected all industries badly.