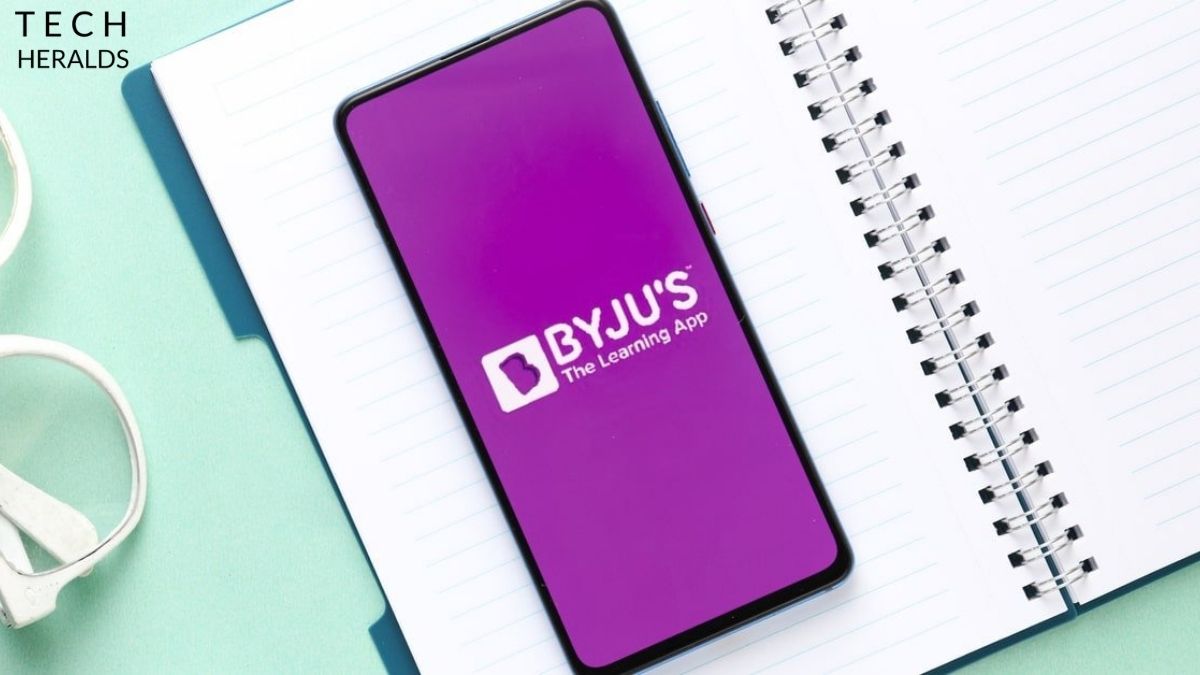 Shahrukh Khan has attracted a stack of menace after Mumbai Narcotics Control Bureau caught his eldest son Aryan Khan in a drugs case a few days ago. Aryan Khan, who was on board a cruise, was going on a three-day tour and many people linked to the entertainment industry and corporate sector.

Shahrukh Khas has received a mix of rage and support from the people across India and outside following his son’s arrest. People took to the microblogging site Twitter to blurt out their anger against Aryan, indirectly, Shahrukh Khan. On the other hand, his fans called it unjustified to denounce Shahrukh Khan, who is at no blame other than being the father of Aryan Khan.

Amidst the heated conversations on the microblogging platform, Byju’s has made its mind not to push further their ongoing advertising campaigns featuring Shahrukh Khan to any media. Shahrukh Khan has been endorsing the tech startup since 2017. If the sources are to be believed, Byju’s planned to launch a couple of new advertising campaigns featuring Shahrukh Khan. Plus, the unicorn ed-tech startup had in mind to feature Him in IPL. (Indian Premier League)

The feverish repercussions that Byju’s fell prey to made them curtail the ongoing advertising campaigns on an immediate basis. An anonymous representative of Byju’s opined that it would not favor a children-focused education startup to feature a maligned person with profound civilizations. The anonymous representative further added that byju’s advertising featuring Shahrukh Khan, it had not been stopped, would negatively affect its reputation in the market.

Byju’s is a leading educational startup of India which recently stepped into the club of unicorns. The edtech startup has shown a remarkable penetration in the Indian market, and it has been vigorously spending its capital on advertising. Byju’s is yearning to pave its way to the Indian stock market. If it succeeds, the edtech startup would be valued at $40-45 billion. Additionally, the startup has acquired a total of nine businesses operating in various segments.

Shahrukh Khan is one of the eminent and highest-paying actors globally. He has been a face of top businesses, including Mukesh Ambani-owned Reliance Jio, ICICI Bank, Asian Paints, and Hyundai. But the recent turbulence in Shahrukh Khan’s life came with the arrest of Aryan Khan. The Narcotics Control Bureau got a tip that the people on board the cruise were carrying illegal substances and were under its influence. The NCB arrested Aryan Khan along with nine others.

Top celebrities of Bollywood, including Hritik Roshan, His Ex-wife Sussanne Khan, Johny Lever, have come out in support of Aryan Khan and wished him the strength to withstand the turmoil. At the same time, the situation for Aryan Khan seems not to be lighter on him. The judge turned down his bail plea.