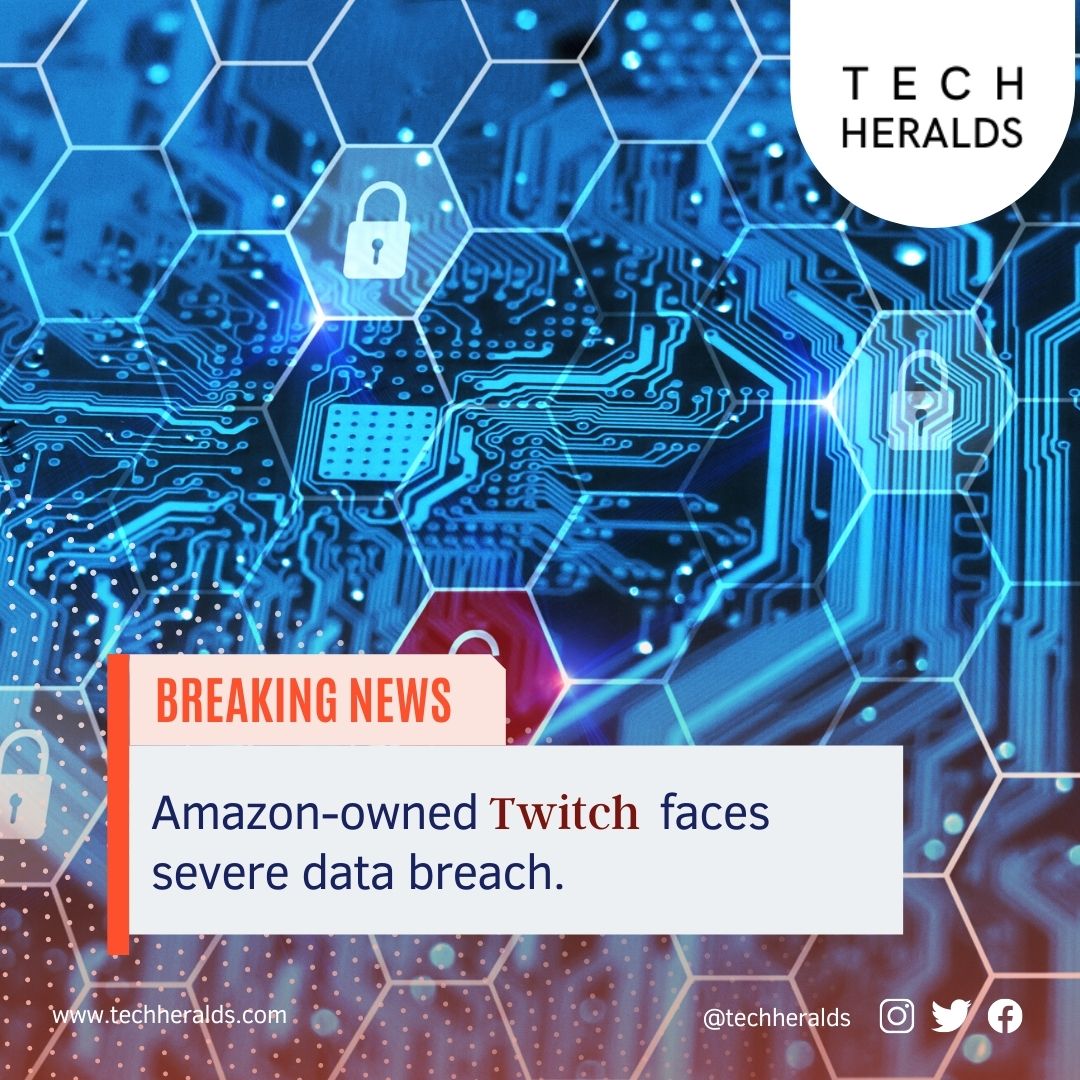 Twitch says that the breach was caused by some server configuration changes that “exposed” some sensitive data.

The Amazon-owned company said that the change in the server configuration was subsequently accessed by a malicious third party.
Twitch said that they are still in the process of understanding the impact in detail.

The company also said that it had no indication that the login details were compromised at this time as Twitch streamers and viewers alike scrambled to change passwords.

The leaked data may contain the full digital footprint of Twitch making it one of the most severe data breaches of late.

The data released online was labelled as “part one” – suggesting there may be more leaked data yet to be posted on the internet.