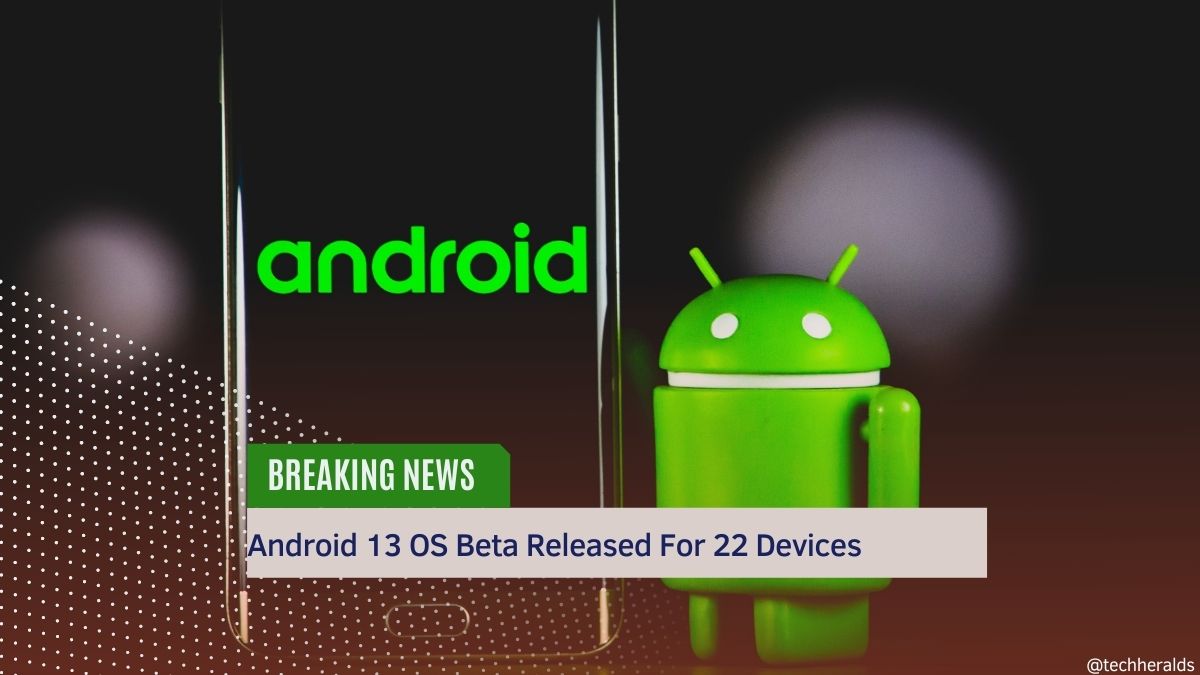 Google has been busy tweaking the operating system in preparation for its official release later this year. The company announced that it would be making the beta version of Android 13 available for Pixel smartphones on the Android beta page.

To get started with Android 13 OS Beta 2, visit the Google Android beta page if you’re a Pixel user interested in testing out the beta version of the operating system. Several other phone manufacturers are also making beta releases of Android 13 accessible for their top flagship devices.

Android 13 OS is a huge update, and it comes with a lot of new features. One of the biggest updates is controlling which applications you send alerts to. You can now tell an application not to show notifications when using another app or turn off all notifications entirely. This will make it easier for you to focus on what’s important and get more done without being distracted by non-critical messages.

Another big change is that you can now connect with adjacent devices using Android 13. There are also improvements to media files and privacy controls in Android 13. You can now record video at a higher quality than ever before; your photos will be sharper and more detailed than ever before, and there’s even support for HDR video!

Android 13 OS has adapted some changes for security. There’s a new colour-coded indication of how safe your device is right now (and tips on how you could improve it), plus a brand-new consolidated page for security and privacy.

Android 13 OS, also known by its codename “Tiramisu,” is presently in the Beta 2 phase of development. It is anticipated that a successful launch will occur sometime in August of 2022. While Android 12 introduces the Material You UI, it is expected that Android 13 will not contain too many significant new features and would instead focus on making a few minor design adjustments.

It’s unclear what changes may be made to Android 13 at this time or what Google’s site has to say about it.

If you’re looking to get your hands on the new Android 13 beta, you’ll need a compatible smartphone or tablet.

The following devices are currently compatible with the beta: