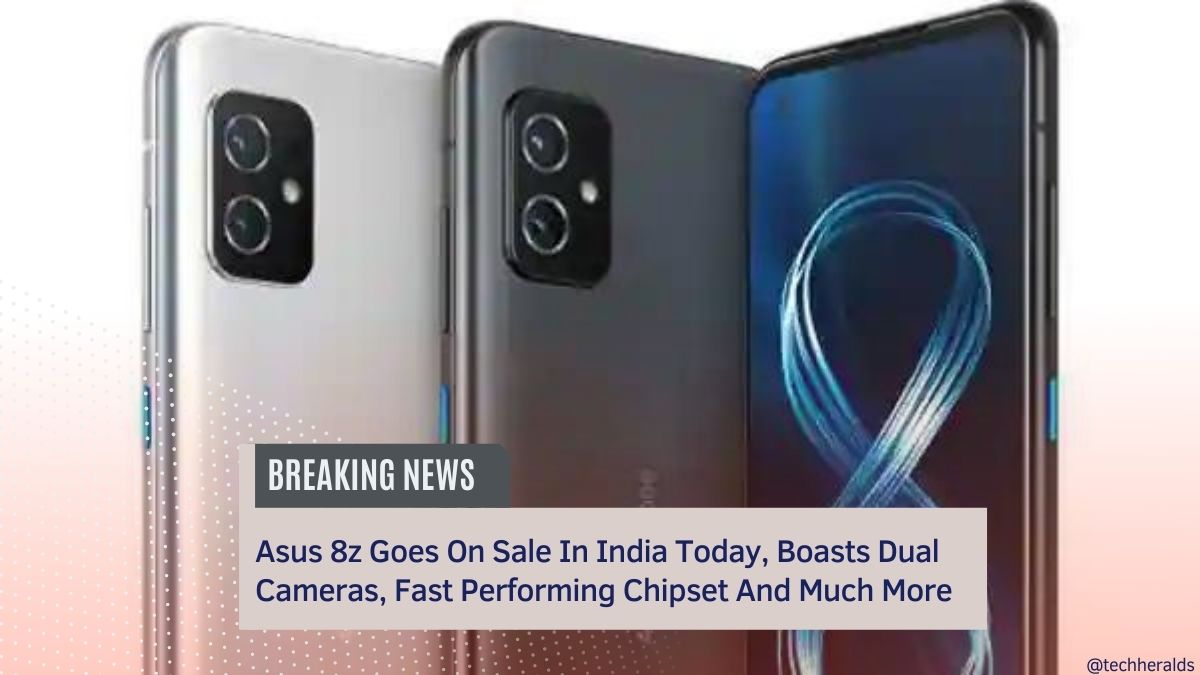 Last month, Asus launched the 8z phone in India. The manufacturer has now stated that the phone will be on sale today at noon IST, along with the price and specifications. The Asus 8z’s base model costs INR 42,999 in India and features a 5.9-inch screen, a powerful CPU, and a great camera setup on the back. Besides that, the phone has a massive battery.

Asus 8z, a dual-SIM (Nano) smartphone, runs Android 11 with ZenUI 8. Asus 8z, the powerful phone, sports a 5.9-inch Samsung E4 AMOLED display with a Full-HD+ resolution and a refresh rate of 120Hz and a 20:9 aspect ratio on the front. For protection, the screen is covered by a layer of Corning Gorilla Glass Victus.

This phone also has a 12MP Sony IMX663 camera with a dual phase-detection autofocus lens for selfies. It’s also useful for video calling! Furthermore, the phone has 128GB of extendable UFS 3.1 storage. The device is water and dust resistant, with an IP68 grade. Again, the built-in storage of the Asus 8z may expand through HDD in NTFS format.

Flipkart will have an exclusive sale of this phone which already started from today (7 March 20222) at noon IST. The gadget will also be available for purchase through Amazon and select offline retailers during its first sale.

Asus has not yet released the ZenFone 8 Flip, which was also unveiled simultaneously as the Asus 8z. The company, however, is expected to do so soon.