Microsoft will soon replace LinkedIn with an Injob application in China. 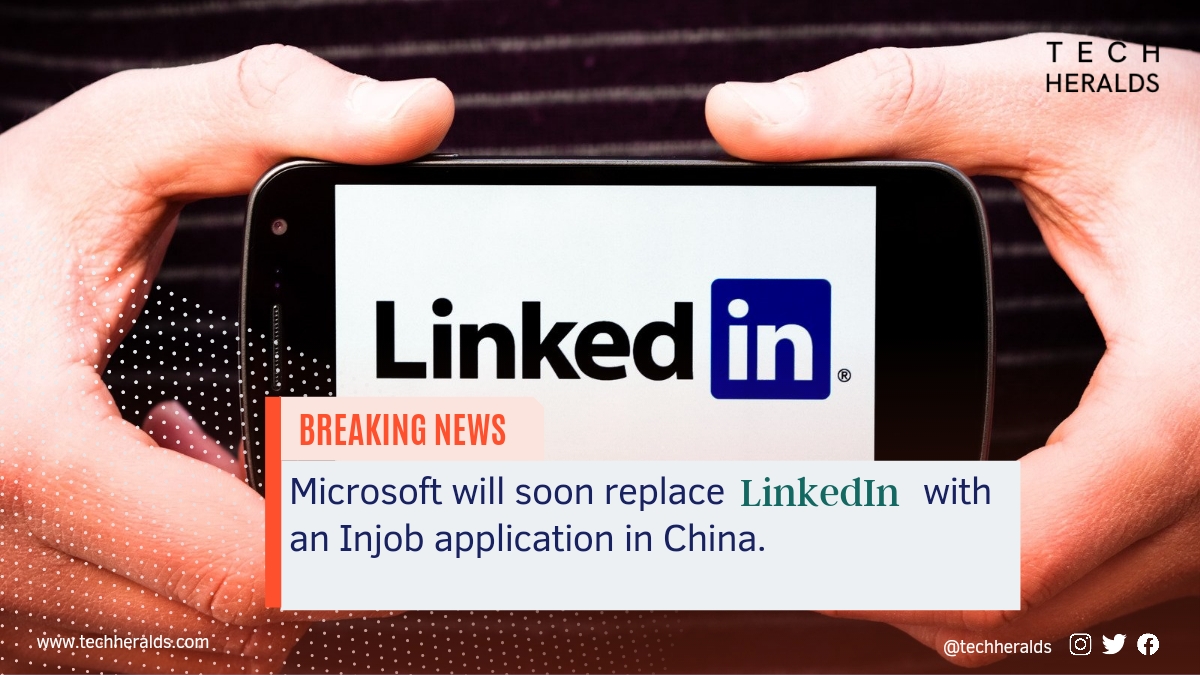