WhatsApp On Multi-device Will Soon Be Possible 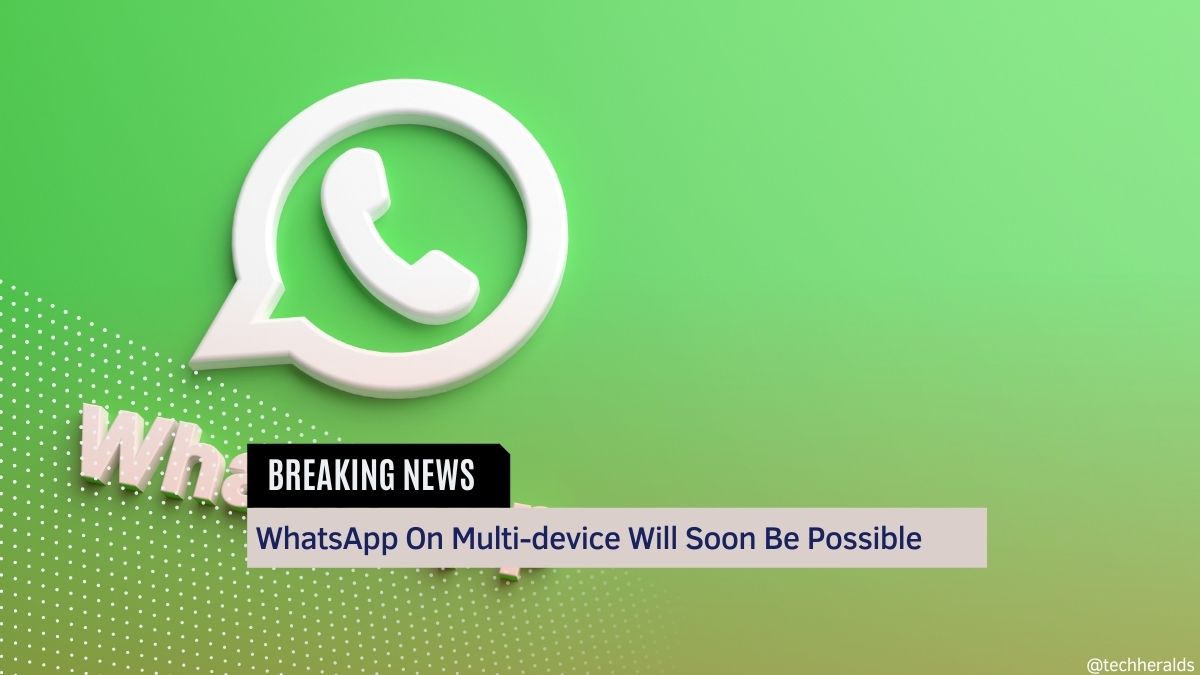 WhatsApp beta for Android and iOS now allows users to link a second mobile device to their account, enabling support for WhatsApp on multi-device feature. This is a significant upgrade over the previous state of affairs, in which the multi-device feature could only be used through a desktop client or a web browser.

Users can now use their WhatsApp number on more than one mobile device. It is important to note that this is not an active feature yet, as only one device can be used at any given time. That is, you cannot simultaneously use your WhatsApp account on two different devices at once. But it is notable progress towards full support for multi-device usage.

Rumours abound that WhatsApp, the popular messaging app owned by Facebook, is preparing to launch a new feature that would allow users to communicate with the same account on multiple devices. According to a report from WABetaInfo, the messaging app is working on a new feature called WhatsApp on multi-device that will enable its users to communicate with one WhatsApp account from multiple devices. To register your new device, you will scan a code displayed on your screen. At this time, there does not seem to be any such code visible.

An earlier version of WhatsApp had shown that the app was working on syncing recent messages across devices, despite being end-to-end encrypted from beginning to end. At this time, it is uncertain whether or not this functionality will be accessible on iOS when it is released. However, there is precedence to suggest that it will be available across all mobile operating systems supported by WhatsApp.

WhatsApp’s Linked Devices feature already enables users to access their accounts from multiple devices such as PCs and laptops but only supports these secondary devices as PCs or laptops; it does not support various mobile phones or tablets. Nevertheless, this new WhatsApp on multi-device feature will enable individuals who have multiple mobile phones or tablets to access their WhatsApp accounts simultaneously without signing out of one device before signing into another one again.

Apart from this, WhatsApp is developing a Quick Reactions feature to enable users to respond to a status update by sending an emoji. Instagram and Facebook Messenger have already included the functionality. The Quick Reaction will bring about eight reaction emojis, which will consist of a smiling face with heart eyes, a face with tears of joy, a face with an open mouth, a crying face, a person with folded hands, clapping hands, a party popper, and a hundred points emoji, among others. The Quick Reaction will be available on iOS and Android devices.