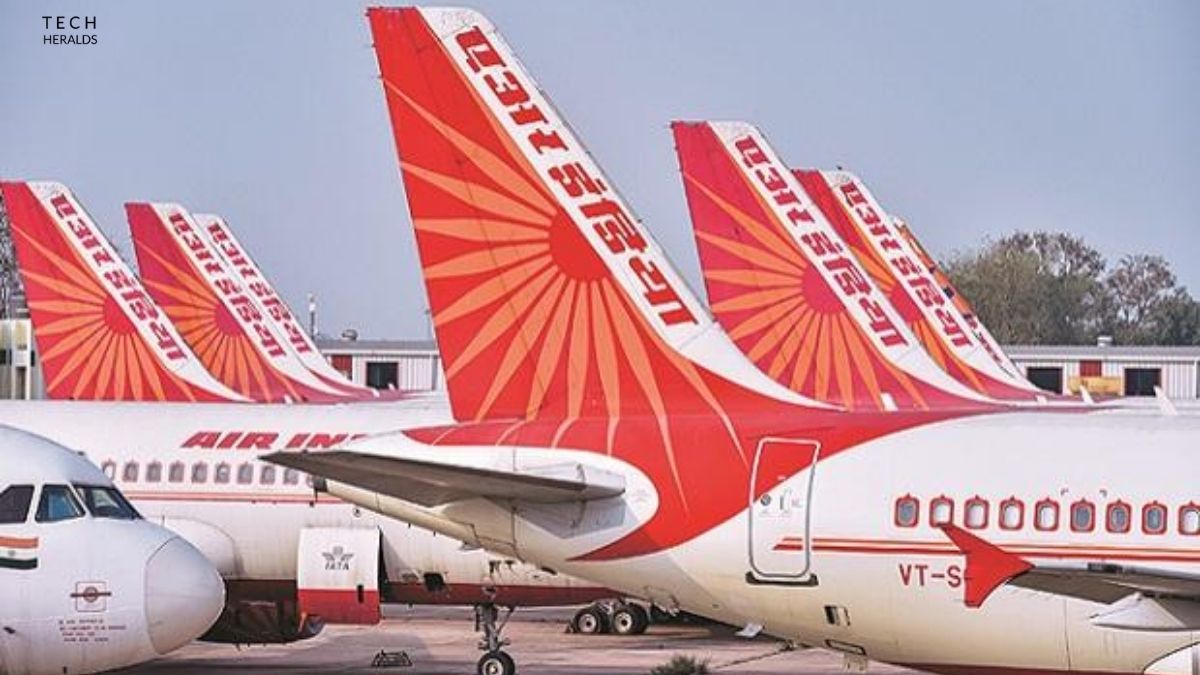 It must be overwhelming than a proud moment for Ratan Tata and his group of companies to welcome Air India under his wings. About the nationalization scheme, JRD Tata had to let go Air India from his control in 1953. Air India, founded initially at the hands of JRD Tata in 1932, was running under Tata Group’s administration until the Indian Government acquired it in 1953.

Why did the Indian Government privatize Air India?

Over the past few years, Air India was dramatically trapped into a financial crisis owing to the high maintenance pricing and less profitability. Air India Authority criticized costly aviation fuel, falling value of Indian currency in the international market, heaping interest on the debts, competition in the aviation market, and exorbitant airport usage fees for its lanky performance in their services and revenues.

The Government infused crores of rupees in Air India for its revival from time to time. However, Air India continued to incur losses as high as 1 lakh crore rupees and an additional 20-25 crore every day. The only increasing gap between profits and debts made the cash strapped Air India Airlines Authority believe that he either put the company on sale or locked it down. The Indian Government was lately requesting proposals from potential players. Finally, the Government has revealed the highest bidder – Tata Group.

Ratan Tata shared a picture of JRD Tata on Twitter to share his moment of joy, captioning it as ‘Welcome back Air India.’ Ratan Tata says Air India was recognized as one of the most eminent airlines globally and had a glorious time under the capacitive administration of JRD Tata. The Tata Group is blessed to have another opportunity to take Air India to its previous position. Ratan Tata further says had JRD Tata been alive, he would have been gratified with Air India’s homecoming. Tata’s have had an emotional string attached to Air India and were yearning to have it under their shade.

Tata Group-owned Talace Pvt Ltd offered a bid of Rs. 18000 crore for acquiring Air India greater than that of Ajay Singh’s Rs. 15100 crores. Tata Group already operates Vistara airlines in association with Singapore Airlines, and mid-budget Air Asia India in associated with Malaysia’s AirAsia in India. With the acquisition of Air India, Tata Group has become the second-largest operator in the aviation industry after IndiGo.

Tata Group has always had a nation-first attitude in doing business. Tata’s takeover of Air India has ignited a ray of hope for Air India employees and the nation.

In his post on Twitter, Ratan Tata calls the acquisition of Air India good news. It is pretty challenging to reinvigorate Air India. However, Ratan Tata is optimistic about the new opportunities that have opened up after the acquisition. Thus, he believes that acquisition will strengthen the tata group’s presence in the aviation industry. Tata Group can now also enjoy AirIndia owned 4,400 domestic and 1,800 landing and parking slots and other luxurious properties.

Ratan Tata thanked the Indian Government for opening selected industries to the private sector as a bottom line of his post.