Google Maps To Show Toll Prices In A New Update 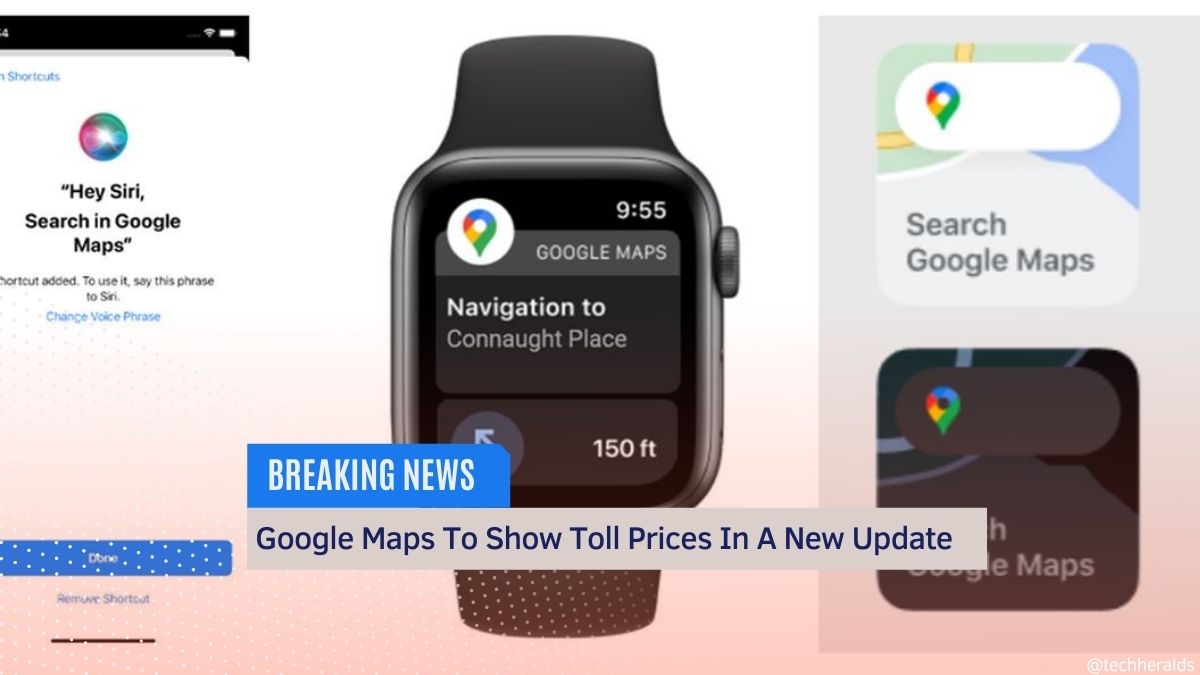 Google Maps users will now be able to view projected toll costs for their destination without relying on local authorities for up-to-date pricing information. According to the company’s statement on Tuesday, Google Maps will become even more accurate and technically efficient when driving.

Adding toll costs is just one of many improvements Google is making to its popular navigation app. It is also adding map information such as stoplights and stop signs. Because most users access Google Maps via iOS devices, Google is making several improvements specifically for Apple users. This includes a new pinned trip widget and the ability to get directions on your Apple Watch.

Whether you’re getting directions to grandma’s house or navigating a new city while on vacation, these upgrades will make your life easier and more cost-effective.

According to the firm, it is integrating toll costs into Google Maps for the first time to make it easier for users to decide whether they want to use toll roads or ordinary roads while traveling. The map will show the anticipated toll price for a user’s destination before starting the journey. It is up to local authorities that oversee tolls to provide pricing information; when calculating the projected cost of a trip, Google will consider factors such as payment methods and whether there are discounts available for certain days of the week.

The company announced that it plans to add a new feature to its popular Maps app shortly. In fact, according to the company, users will have access to the feature in a matter of weeks. The new feature will facilitate users better plan their routes by informing them about traffic signals and toll roads. Google Maps makes it easier for drivers to navigate unfamiliar places by adding a few new features.

The app will soon include information on how many traffic signals and stop signs are on a given route. It will also present users with the total cost of tolls along their way, allowing users to opt-out of viewing routes that include toll roads entirely via the app’s settings.

Users will be able to check toll road costs starting this month for almost 2,000 toll roads in the United States, India, Japan, and Indonesia. Google intends to expand this list of countries shortly.

In addition, users will see more details, such as building outlines and points of interest. Users can see even more information in certain cities, such as the shape and breadth of a road and medians and islands, which is very useful for navigation.

Google is releasing a new navigation map for Android, iOS, Android Auto, and CarPlay in select nations worldwide. This new navigation map will be available in the coming weeks. The company is also optimizing Google Maps to make it easier to use on iOS devices.

The improved iOS experience includes a new pinned trip widget that allows you to access information about your pinned trips directly from the home screen on your iPhone and a smaller version of the search widget that is currently available. If you’re driving, you’ll be able to view your arrival time, the next departure time for your transit journey, and a recommended route. If you use Google Maps on an Apple Watch, you’ll soon be able to start navigating directly from the watch without first starting navigation from your iPhone.

Google Maps is integrated directly into the iOS Spotlight, Siri, and Shortcuts apps. It will be available in a few weeks. Users can say, “Hey Siri, find directions on Google Maps,” or “Hey Siri, search in Google Maps.”