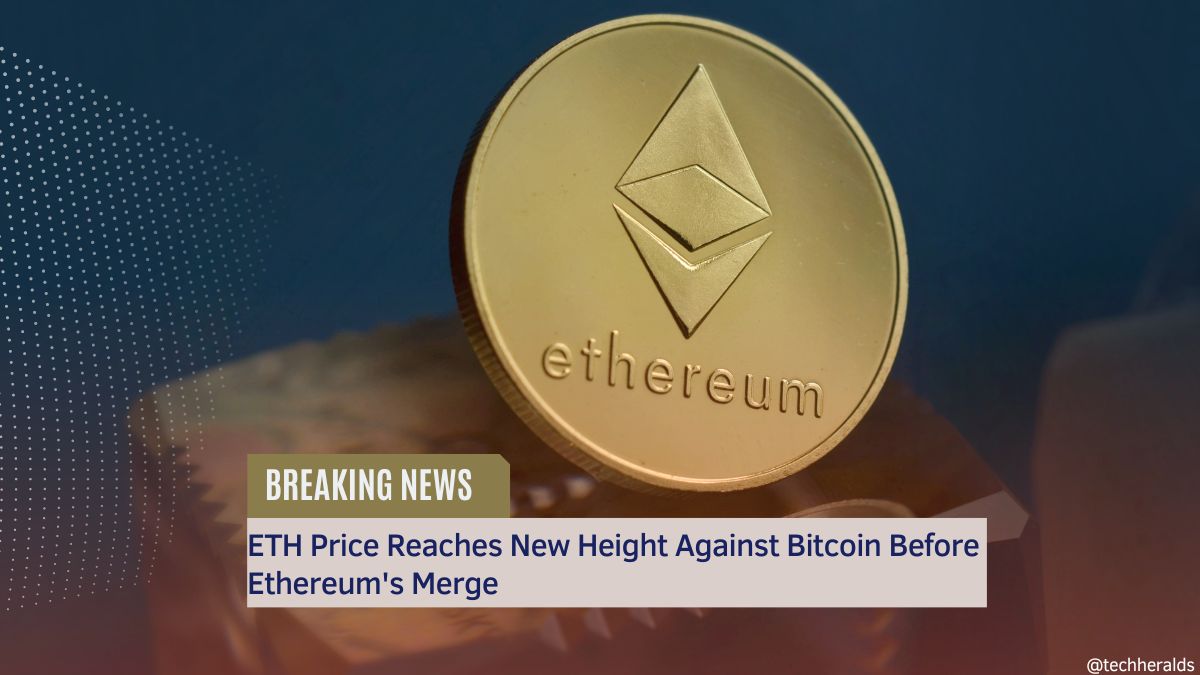 A positive feeling is being fostered amongst Ethereum holders as a result of the most widely awaited event, which is Ethereum’s Merge. After nine months of consistent growth, the price of Ethereum reached an all-time high when compared to that of Bitcoin. The bets that bears placed against Ethereum’s price increase saw significant liquidations, which was a blow to their positions.

During a large round of liquidation, Ethereum bears lost a total of $300 million.
The open interest in perpetual contracts, futures, and options was closed out within an hour on Thursday, which resulted in a loss of approximately $300 million for bearish in the Ethereum market. The cryptocurrency market breathed a sigh of relief at this news, and some experts saw it as a positive indication for the price of Ethereum.

An unexpected rebound in Ethereum’s price over the $1,600 mark resulted in a number of trades being liquidated and stop-loss orders being activated. A momentary fear was followed by an uptick in optimistic feeling among holders of ETH as the asset reached an all-time high in comparison to Bitcoin.

As the price surge continues Ethereum’s Merge, experts are keeping an eye on the $2,500 mark.

Since the beginning of 2022, the price of Ethereum has continued to exhibit upward momentum, resulting in gains. In the days running up to the Merge, analysts continue to have an optimistic outlook on the price of ETH. Following a new all-time high versus Bitcoin of 0.084, experts have set a target price of $2,500 for the alternative cryptocurrency.

The experts at JJCycles predict that Ethereum is on the verge of reaching the $2,500 goal before the Merge takes place. Yesterday, the price of Ethereum generated gains of about 10%.

The “flippening” storyline, in which it is proposed that Ethereum’s market valuation would eventually surpass that of Bitcoin, has not yet taken place. However, since the middle of June 2022, Ethereum has been making consistent gains against Bitcoin, which is a hint that advancements have been made toward the flippening.

As the Merge event gets near, analysts have recognized a potential possibility for a price surge in Ethereum. Those that are bullish on Ethereum might profit from the price increases that occurred in the weeks prior to the Merge.