FTX Exchange Eyes For $1B Funding 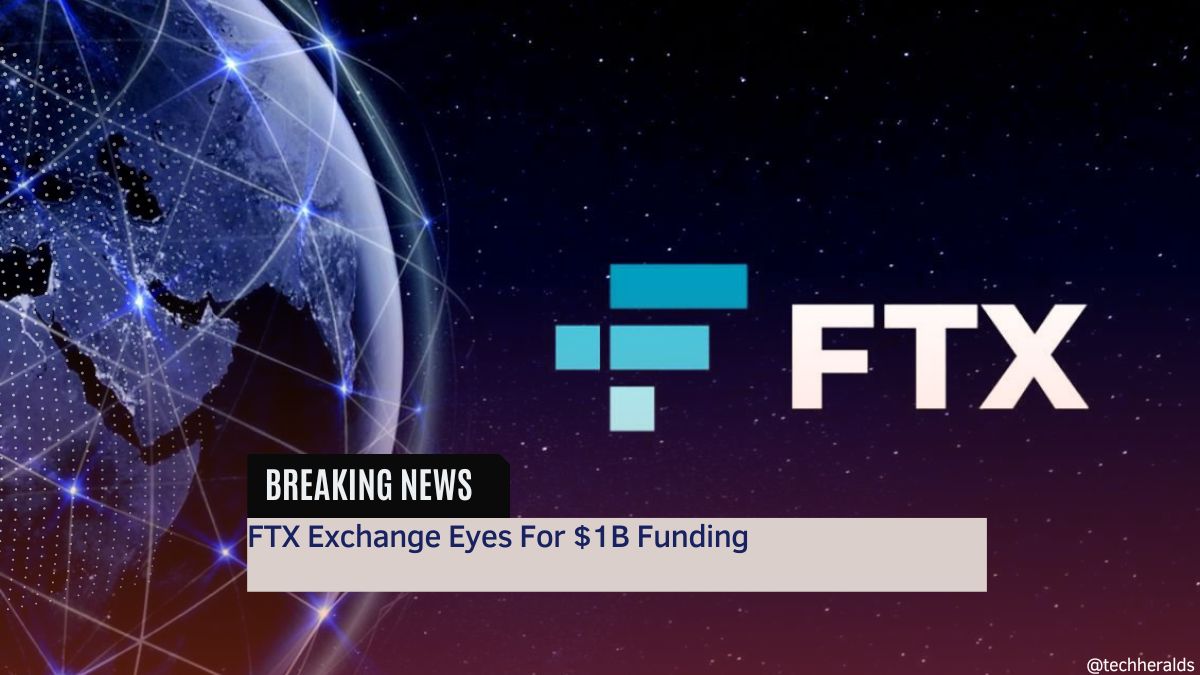 FTX Exchange, which is headquartered in Bahamas and is the biggest cryptocurrency trading platform in the world, has plans to raise one billion dollars in capital. It plans to accomplish this goal with the participation of private equity investors, in addition to hedge funds and institutional investors.

If FTX Exchange is successful in raising another billion in capital, its whole worth will rise to $32 billion. According to a number of recent news publications, Sam Bankman’s firm Fried’s is holding talks with a number of possible investors regarding the prospect of obtaining one billion dollars in a venture round.

There has not been an agreement reached about the fund just yet, and discussions over the fund are still under progress. Since the start of the crypto winter in May, FTX exchange has taken on the role of market consolidator, offering aid to a significant number of enterprises who are having trouble making ends meet.

A deal was struck between FTX and BlockFi, a lending firm that was having financial difficulties, a few of months ago. In addition to that, they made a rescue proposal for Voyager Digital and Bithumb. In order to carry out its other business objectives, FTX plans to use the $1 billion in cash on hand, in addition to the $400 million that was raised earlier this year.

The cryptocurrency exchange was initially a clone of Coinbase; however, it subsequently found different means of compensating traders, which contributed to the development in popularity of the exchange.

1 thought on “FTX Exchange Eyes For $1B Funding”