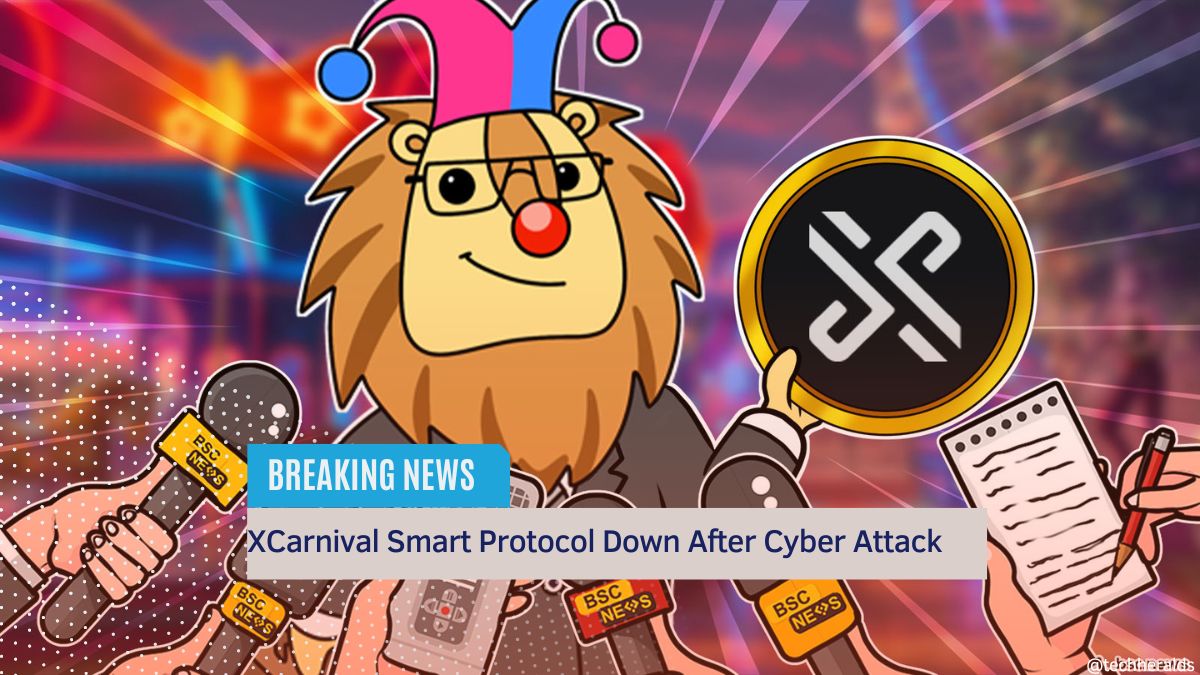 Yesterday, XCarnival experienced an attack that took 3,087 ETH from the platform. They said that they were working diligently to recover this stolen crypto asset and are doing everything they can to ensure that their users’ funds are safe.

To prevent a similar incident from happening again, they have suspended all deposits and borrowing works until further notice. Their team will inform users about the specific situation as quickly as possible once it is clear what happened.

Packshield, a blockchain investigator, said that the hacker took the help of an earlier withdrawn pledged NFT from the Bored Ape Yacht Club collection as collateral to take the assets. XCarnival, a liquidity provider for the Ethereum ecosystem, helped recover 1,467 ETH. It happened after a day of suffering an exploit that took 3,087 ETH. The hacker address is 0xb7CBB4d43F1e08327A90B32A8417688C9D0B800a.

According to PeckShield, the attack might have caused the release of NFTs used as collateral still now. Peckshield explained exploiting nature. All deposit and borrowing features have been stopped until the internal bug is recognized.

The team has a recent update about the attack that caused a hack of 460 million AMP tokens and 2804 ETH. The value is approx $34 million. In this case, the hacker used a flash loan. The issue was caused by a reentrancy vulnerability in the smart contract that allowed hackers to exploit an existing vulnerability in XC’s lending protocol.

PeckShield is the Smart contract security firm and leads the initial analysis. It told the Crypto market that we might see a composability risk between Compound-based lending protocols and ERC-777-like tokens. While selling the tokens, your task should be to sell the entire thing.
According to Carnival, based on preliminary research and analysis, it appears that the NFT market is still small.

The reason for this is twofold: price discovery and liquidity are major factors that affect the market. When we looked at all of these transactions from 2017, we saw that there was over 40 billion dollars worth of transactions in total.

We have already experienced eight NFT projects of over 100,000 ETH on OpeaSea alone. These are as follows:- CryptoPunks, BAYC, Decentraland, MAYC, Art Blocks, SandBox, Clone X, and Azuki. Its whole transaction volume of the whole market is near $10 billion. According to Carnival based on preliminary research and analysis, it is still small but has a very large impact on the market due to price discovery and liquidity which affect it greatly.