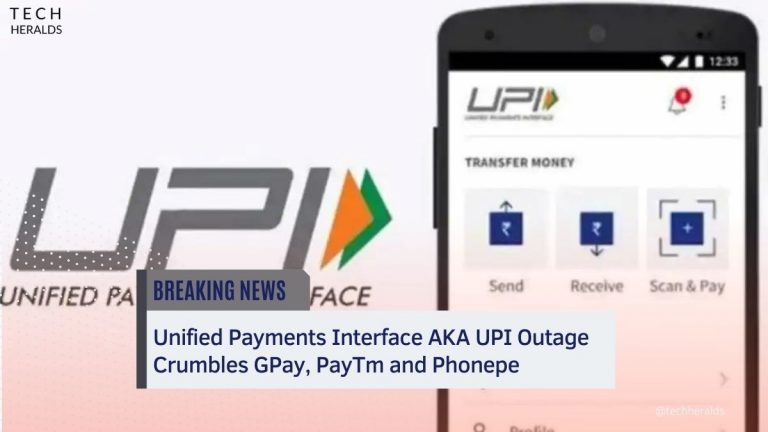 Indian people who primarily rely on online payments faced a UPI outage for more than an hour. The Unified Payment Interface, also known as UPI, has more than 150 million active users in India. The interruption of online transaction services affected the money transfer through apps including Phonepe, GPay, and PayTm.

National Payments Council of India, which governs the Unified Payments Interface system, clears that the UPI outage ensued following the servers went down. As they felt difficulties transacting through UPI, UPI users came to the microblogging site Twitter to register their inconvenience. Many of those users faced issues like transaction failure or bank maintenance. Additionally, the payments made through wallet balance were not processed.

Many users were unsure if the issue was only with their bank or a UPI outage. To clear the doubt, UPI users tweeted the screenshots of their failed transactions and asked other users if they were having the same issue. One tweeter user said he had not sent money through Google Pay, even trying several times.

Another Tweeter user said in his tweet that Google Pay users had been reporting against failed transactions for more than two hours. Several more users complained about the UPI outage as they could not receive and send payments through instant payments apps like PayTm, GPay, and Phonepe. GPay team immediately responded to the complaints through its official Twitter handle that the team of experts would fix the issue as soon as possible. Nevertheless, the Twitter users were still complaining about the UPI outage even after the GPay team cleared that it resolved the issue.

To complain about the UPI outage, people were unconsciously sharing their personal financial information on social media, leading to hacking and online money fraud. GPay team, through its Twitter handle, was consistently alarming the UPI users not to share the screenshots of their transactions consisting of the confidential data of the bank.

The recent data published in December 2021 shows that UPI carried Rs 8.26 lakh crore (roughly $111.2 billion) transactions in value during the last December month alone. For the calendar year 202, UPI transactions valuing more than Rs 73 lakh crore ( $970 billion) were made on the UPI apps. The year-on-year growth in the UPI payments was recorded at 110 percent.

Also Read: Swiggy is set to invest $700 million in its grocery delivery

Phonepe and GPay still hold a significant share in the UPI quick fund transfer apps, making it difficult for the other UPI apps to come close to them. Still, new apps in the world of UPI payments such as Amazon Pay and WhatsApp Pay have a long way to cover to get close to the top three UPI apps in the Indian market. 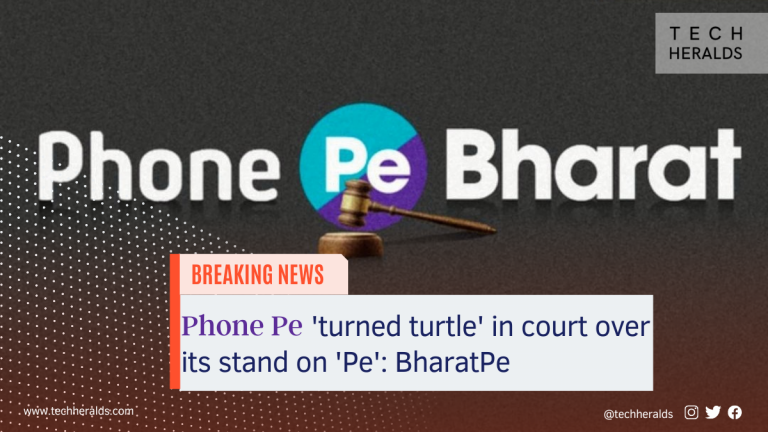 The court clash between digital payment players PhonePe and BharatPe has currently changed into a war of words with BharatPe line PhonePe’s statement on the injunction filed within the Mumbai court (HC) a content stunt.

“We don’t need to investigate any a part of yesterday’s proceedings within the Mumbai HC that haven’t been recorded within the order passed. so as to take care of the dignity of the legal method, we might wait receipt of the order glided by the Hon’ble Mumbai HC yesterday before embarking on a content stunt like PhonePe has indulged in,” aforementioned a BharatPe voice.

PhonePe had aforementioned in its statement on Gregorian calendar month twenty two that the injunction was later withdrawn to handle sure observations created by the Mumbai HC, with the freedom to file a contemporary suit. Hence, PhonePe are filing a contemporary suit because the next step.

To this, the preceding BharatPe voice additional, “The bottom line remains that PhonePe has withdrawn the suit it filed against our use of postpe. gratuitous to mention, we’ll still powerfully defend any proceeding that PhonePe threatens to institute against U.S.A..”

“What is very important to notice is that within the Mumbai court yesterday, PhonePe turned turtle as regards its previous stand before the Delhi court of emphasising on its supposed ingenious word ‘Pe’.”

PhonePe claims that the ‘Pe’ suffix is that the company’s registered trademark, and has been objecting to the usage by BharatPe since a jiffy.

In Gregorian calendar month 2019 too, PhonePe had emotional the Delhi HC against the contestant for exploitation the suffix, seeking the same injunction. In April this year, the Delhi court discharged PhonePe’s plea whereas perceptive that BharatPe wasn’t in violation of the trademark.

PhonePe withdrew the injunction plea later and emotional Delhi HC for a full-fledged trial against BharatPe that is presently current, excluding the contemporary dispute within the Mumbai HC.