Selloff In Crypto Pulls Down The Market Value Below $1Trillion 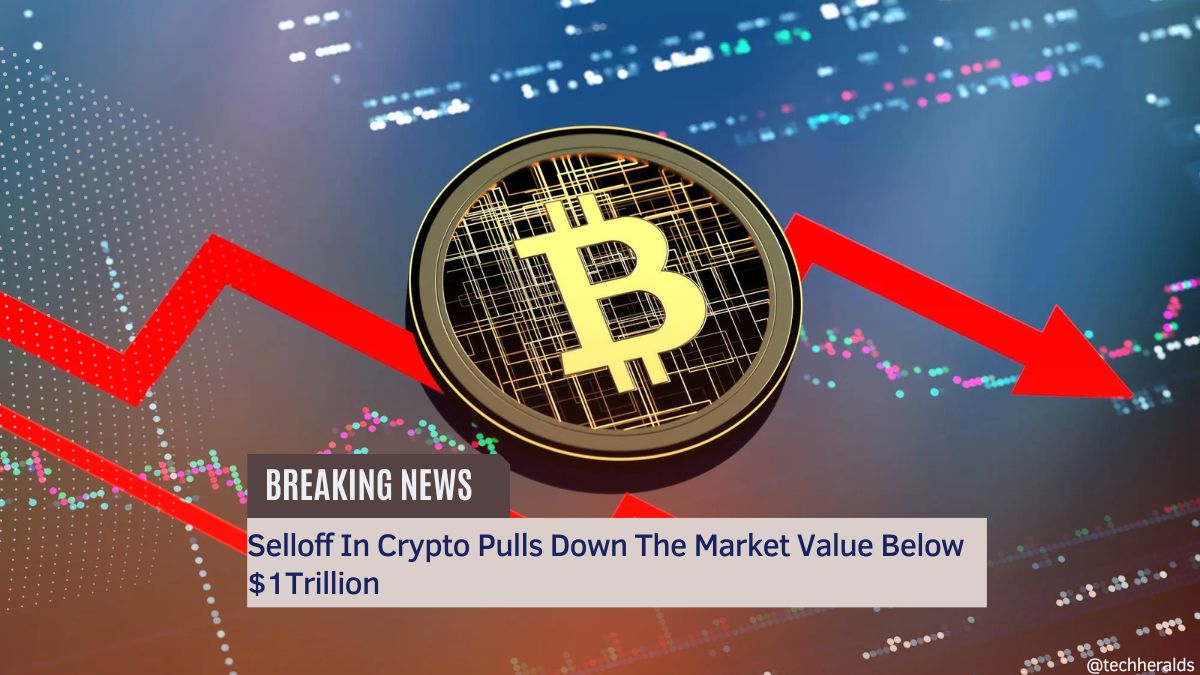 After a selloff in crypto, which once again knocked the sector’s whole market worth below $1 trillion, Bitcoin is getting dangerously close to testing the lows it reached earlier this year.

In New York, the biggest digital token was trading at around $18,750. This is a loss of more than 6% since the beginning of the week. According to CoinGecko, the total market capitalization of cryptocurrencies has seen a decline of a comparable percentage during the course of the last twenty-four hours. Ethereum lost roughly 4.4% of its value on Tuesday, wiping away the day’s gains.

Cryptocurrency is not exempt from the pressure that is being heaped on a variety of risk assets as a result of rising real interest rates, which are considered as the actual cost of borrowing money. The decline in the price of bitcoin is bringing it closer to a bottom of around $17,600 that was reached in June as a result of meltdowns that occurred at crypto lenders and hedge funds.

Kevin Loo, head of investment analytics at IDEG Asset Management Ltd, said that “the macro story is extremely hard to be able to let go” and that it will drive risk assets. “Bitcoin prices are now below $20,000.” Because we have been in this position previously, it is possible that we may possibly go a little bit lower.

At the same time, there is still some optimism left over from the forthcoming upgrading of the Ethereum network, which some experts believe may attract investment flows into Ether as well as other digital assets.

Around sixty percent of the biggest tokens in the MVIS CryptoCompare Digital Assets 100 index have lost value so far in 2018. Bitcoin has seen a significant decline after reaching an all-time high of approximately $69,000 in November of last year.