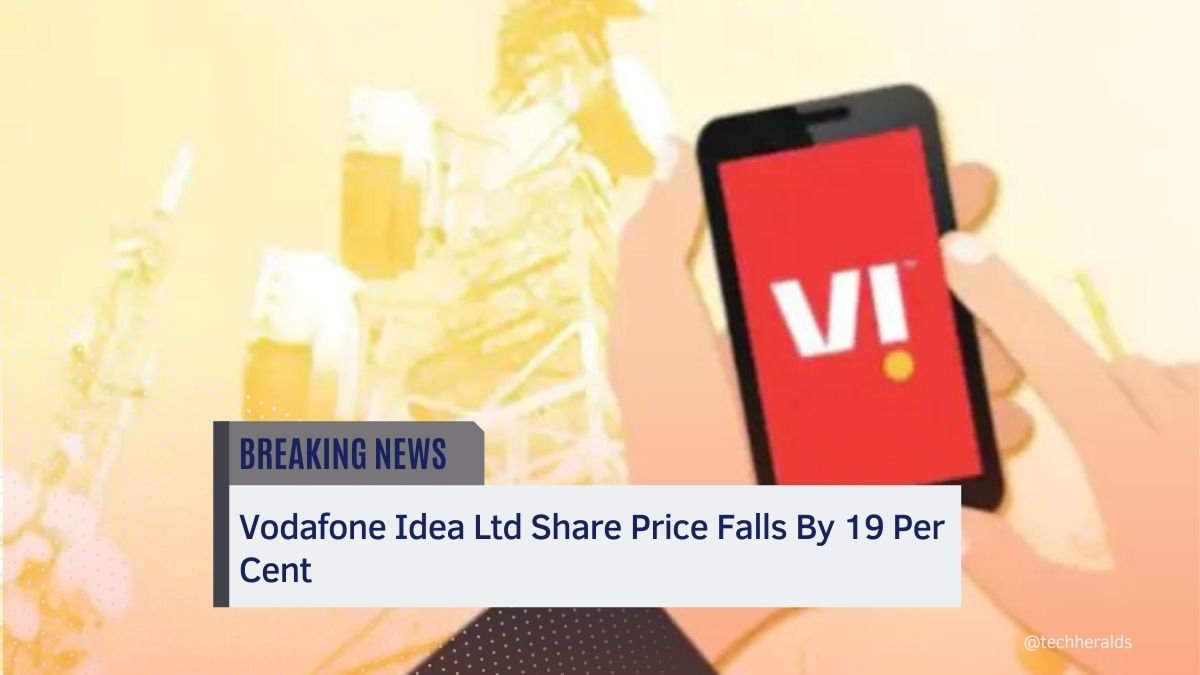 Badly trapped in a financial crisis, Vodafone Idea Ltd has unanimously decided in a board meeting to convert its total interest amount against the spectrum auction into equity shares.

Vodafone Idea Ltd’s outstanding interest on spectrum auction and AGR have crossed Rs 16,000 crore, which the company cannot procure from its business operations in the country given the constant loss. To facilitate the conversion of interest amounts into equity shares, the telecom operator will have to liquidate the stake of the company’s present shareholders. Currently, the VI telecom network shares are distributed amongst Idea Cellular and Vodafone India.

After the unanimous decision of converting interest amount into equity, The stake ratio of the existing shareholders of Vodafone Idea Ltd will be reshuffled. The central government will have about 35.8 per cent share in the telecom group. At the same time, Vodafone India will have 28.5 per cent and the Aditya Birla Group 17.8 per cent.

Vodafone Idea Ltd is laden under debt. The telecom operator has decided to convert interest into shares to reduce the deficit. Since the rollout of Jio in the country, other telecom operators have been battling for existence. At the same time, the company is losing its customers. The collaborative group had 43.5 crore telecom subscribers in the Q1FY19, which is now shaded to 25.3 crores only during the Q2FY22. The road ahead for the telecom operator is bumpy as the company has to pay interest its heavy debt and do CAPEX for the 5G spectrum.

“Vodafone Idea is a heavily indebted company. Only the AGR and spectrum dues have been converted to equity. The competition in the telecom space has heated up, and Vodafone Idea has a heavy chunk of subscribers. It had 43.5 crore subscribers as of Q1FY19, which has reduced to 25.3 crores by Q2FY22. The challenge is uphill for Vodafone as it has to pay interest on its heavy debt and do CAPEX for the latest spectrum. Only the promoter has changed.

Vodafone Idea Ltd promoters have been changed, not the challenges for the company,” said Aditya Kondawar, Chief Operating Officer of Mumbai based services firm JST Investments.

According to the latest available data, Vodafone Idea Ltd’s total debt amounted to Rs 1.80 trillion as of March 2021. On January 11, the stock of Vodafone Idea plummeted by 14 per cent in the first hour of trading.

According to Vodafone India, “the administration and other privileges of the promoter investors are regulated by the shareholders agreement (SHA) to which the business is a party and are also contained in the Articles of Association of a Company.”

In the context of conversion of interest into equity, the promoters have unanimously agreed to amend the existing SHA to lessen the minimum qualifying threshold from 21 per cent to 13 per cent to strengthen certain governing privileges, like the appointment of directors and the appointment of certain key officials, among other things, the telecom company stated.

Vodafone Idea Ltd shareholders have welcomed the decision to liquidate and transfer their existing share in the company to the central government. The board of directors has approved the execution of share adjustments and suggested changes in the Article of Association to facilitate the smooth transfer of the equity shares. Modifications in AoA will depend on the approval from the shareholders, the telecom company said in a general meeting.

“This was in line with expectations,” said Nitin Soni of Fitch Ratings, who also noted that the company does not anticipate large amounts of money to be invested in it shortly. The rating agency expects that the business will have significant difficulties raising capital from new investors.

Fitch even said Vodafone Idea Ltd would need outside money to enlarge capital expenditures into the firm and that it will require more price increases in the next 12 to 18 months.