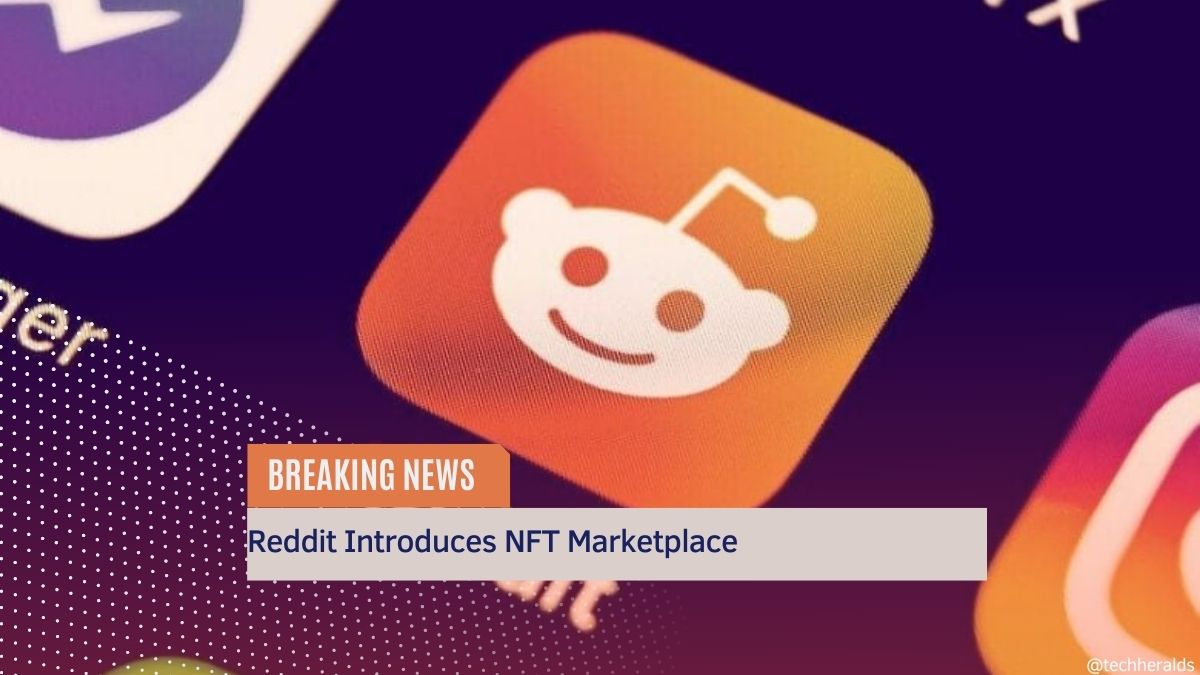 Reddit has announced the launch of a new NFT marketplace that enables users to purchase blockchain-based profile images for a fixed rate.

The company said people do not need to have a crypto wallet to buy digital pictures. They can use a credit or debit card to buy. In addition, customers may take the help of Reddit’s wallet product for storing digital assets.

Avatars will use blockchain technology to offer buyers the right to use the art according to their needs. The company enables users to use these according to their way. For example, you can mix their appearances using Reddit’s avatar builder merch. You can see a glow-like effect beside the user’s comments in communities.

The company said that the new display photo option might help to improve the recent avatar builder feature. In addition, it enables you to mix gears and other accessories. According to the firm, members of the r/CollectibleAvatars will get NFT avatars initially.

The company also revealed that it would be partnering with Polygon, an Ethereum-compatibles blockchain. You can take the help of Reddit’s blockchain wallet, Vault, etc., which are available on the native app of the company. These are used to store and manage NFTs. Customers also use Vault’s help to earn blockchain-based community points to invest in animated emojis and badges.

Reddit claims that all tokens have a set price and may be purchased using fiat currency, like US dollars. The values of the NFT avatars are $9.99, $24.99, $49.99, $74.99, or $99.99. However, if you are not a member of the community, you must purchase the collectible avatars within the next several weeks by visiting the avatar builder website.

Social media platforms have been embracing blockchain technology for some time now. The popularity of cryptocurrencies has exploded in recent years, and it’s no wonder why. The concept of NFTs is still relatively new, but it’s becoming more and more popular among social media companies.

Reddit is one of those companies that are embracing NFTs with open arms. Reddit announced that they would be developing their version of an NFT marketplace called Meta Inc on their official blog last year.

The company wants to create a complete marketplace where users can buy, sell and swap various types of digital assets including artworks, music tracks, and even games. You can use Meta Inc as a platform for trading your favorite crypto-collectibles or anything else you want to sell using cryptocurrency payments.

The Reddit NFT marketplace will be available for anyone who wants to buy or sell crypto-based items from anywhere around the world using any currency they want—as long as it’s supported by Meta Inc’s NFT platform!