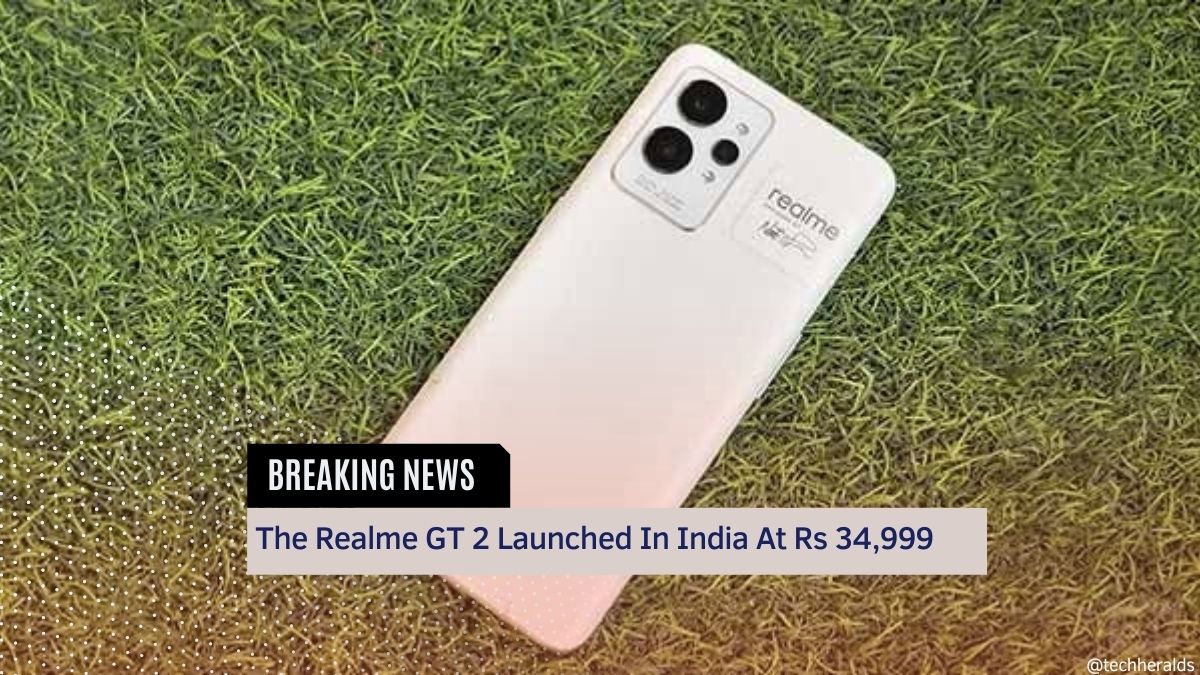 Realme, a Chinese technology brand, has finally introduced the Realme GT 2 in India, despite the lack of fanfare. Essentially, this is a toned-down version of the Realme GT 2 Pro, which Realme launched in India earlier.

While there are many similarities between the two phones, this one has some essential differences from the Pro version. For starters, it’s powered by last year’s Snapdragon 888 chipset rather than this year’s Snapdragon 8 Gen 1 that powers the Realme GT 2 Pro. The chip is coupled with the Adreno 660 graphics processor.

The phone also lacks the Pro version’s high-end camera and high-resolution screen. While both of these features have been downgraded, they’re still impressive for a mid-range smartphone and should meet most people’s needs without issue.

The Realme GT 2 is a mid-range phone that comes with a Super AMOLED display and a 120Hz refresh rate. The phone has a 6.62-inch diagonal display, and it features a FullHD+ resolution. The phone’s refresh rate is another difference between the GT 2 and the GT 2 Pro.
The phone also features a 92.6 percent screen-to-body ratio, making it easy to view content on the user interface without having to scroll through pages of information. The phone’s peak brightness is 1300 nits, making it possible to view content in bright lighting conditions. With the phone, you’ll receive Corning Gorilla Glass 5 protection as standard.

It also packs in a 5,000mAh battery that can be rapidly charged at 65W and promises 33 minutes to charge from 0 to 100 percent.

Customers who buy the Realme GT 2 using an HDFC credit or debit card will be eligible for a cashback incentive of Rs 5,000 on their purchase.