ASIC Australia To Shield Citizens From The Crypto Harm 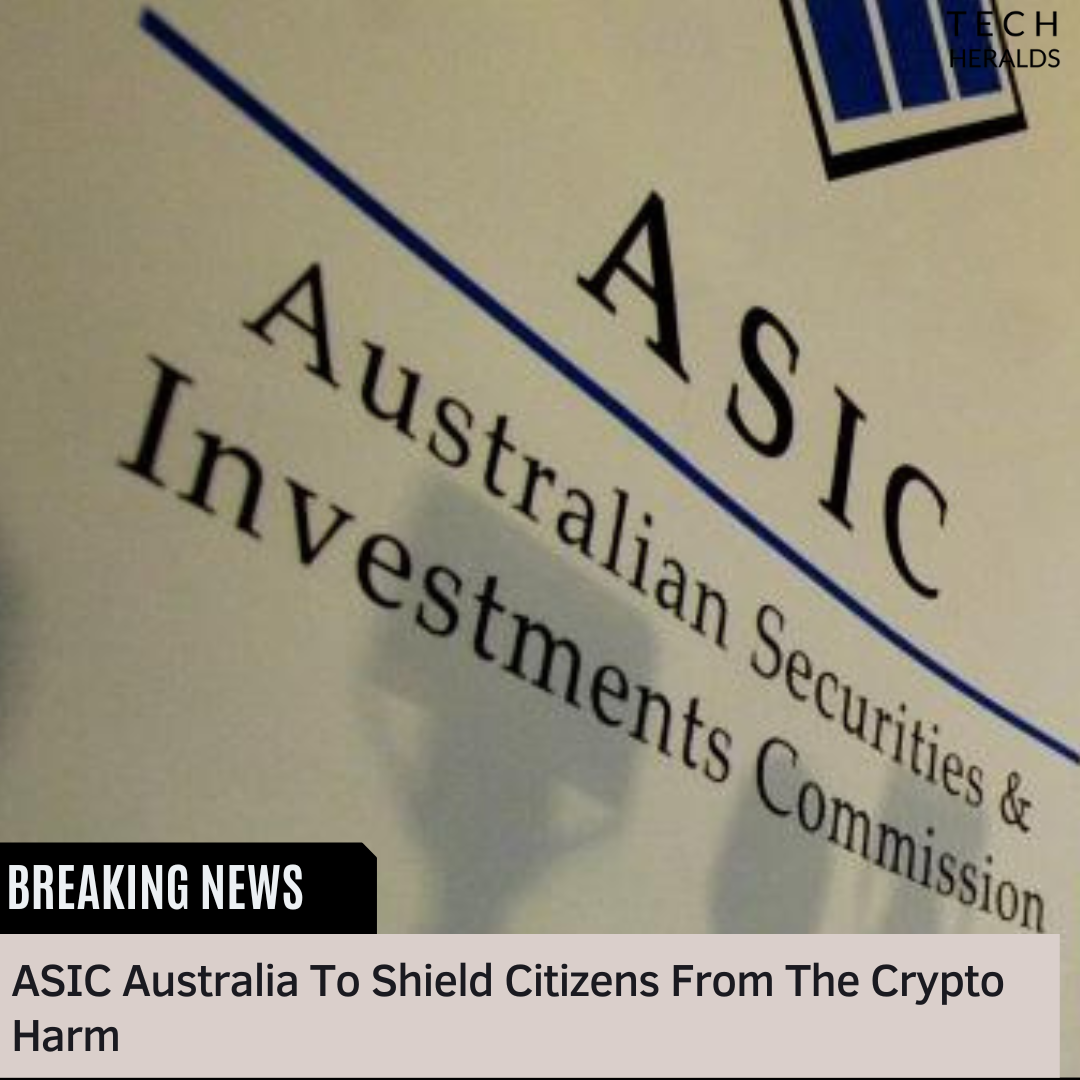 ASIC stands for Australia’s Securities and Investments Commission. It is the financial regulator of Australia and has pledged to put crypto assets in the upcoming four years. In addition, DeFi stands for decentralized finance which will be in its sights soon. As per the “Corporate Plan,” which was released by ASIC recently on Aug. 22, the financial regulator asked that their primary focus is basically on “digitally enabled misconducts” because emerging technologies and products change the financial ecosystem. It belongs to the four-year strategic plan that might expand to the following four years by 2026.

What did ASIC chairman Joe Longo say in this regard?

Joe Longo, who is the chairman of ASIC, said the regular might give his primary focus on scams and crypto-assets especially. He added that their regulatory environment is evolving & changing. Climate risk, aging population, emerging data, digital technologies, and volatility in the crypto-assets market come with a transformational impact.

In addition, he also noted that a networking site named Scamwatch offers information to consumers and businesses about identifying, avoiding, and reporting scams. Moreover, he got 4,783 reports of crypto investment scams and $99 million in reported losses last year.

According to Australia’s Securities and Investments Commission, the actions will protect the investors from harm posed by crypto-assets. Besides, it supports the development of a helpful regulatory framework that implements and monitors the regulatory model for exchange-related products. In addition, it also increased awareness of the risks in people, and they’re inherent in crypto-assets, DeFi, and other actions.

According to an Aug. 23 Sydney Morning Herald report, longo got a warning again for investing in crypto and explaining it as a highly risky and highly volatile task. In this regard, consumers must be cautious before doing this. Additionally, Australia’s Securities and Investments Commission is not against innovation. It will do whatever it can to find lawful ways of using the underlying technology, the distributed ledger, and blockchain technology. But it is impossible to conflate or be confused with investing, inverted commas, in crypto assets.

The announcement from Australia’s Securities and Investments Commission came merely a few days after the new ruling government of the nation announced plans that they are willing to move forward with the crypto sector’s regulation by conducting a token mapping exercise at the year-end.

Regulation is one of the ways to be a step closer:

Cryptocurrencies and digital exchanges are regulated now loosely. In contrast, exchange operators are needed to accept the terms of the Australian Transaction Reports and Analysis Centre’s (AUSTRAC) anti-money laundering laws and the general provisions of the Corporations Act.

The industry has called the government legislation continues to decrease the risk for investors and transform cryptocurrencies into a safe asset class. Plenty of crypto assets or currencies are available. Besides, longo said that regulation is going to come, but they must design a framework that is suitable for them. It can work within their existing legal and regulatory arrangements.