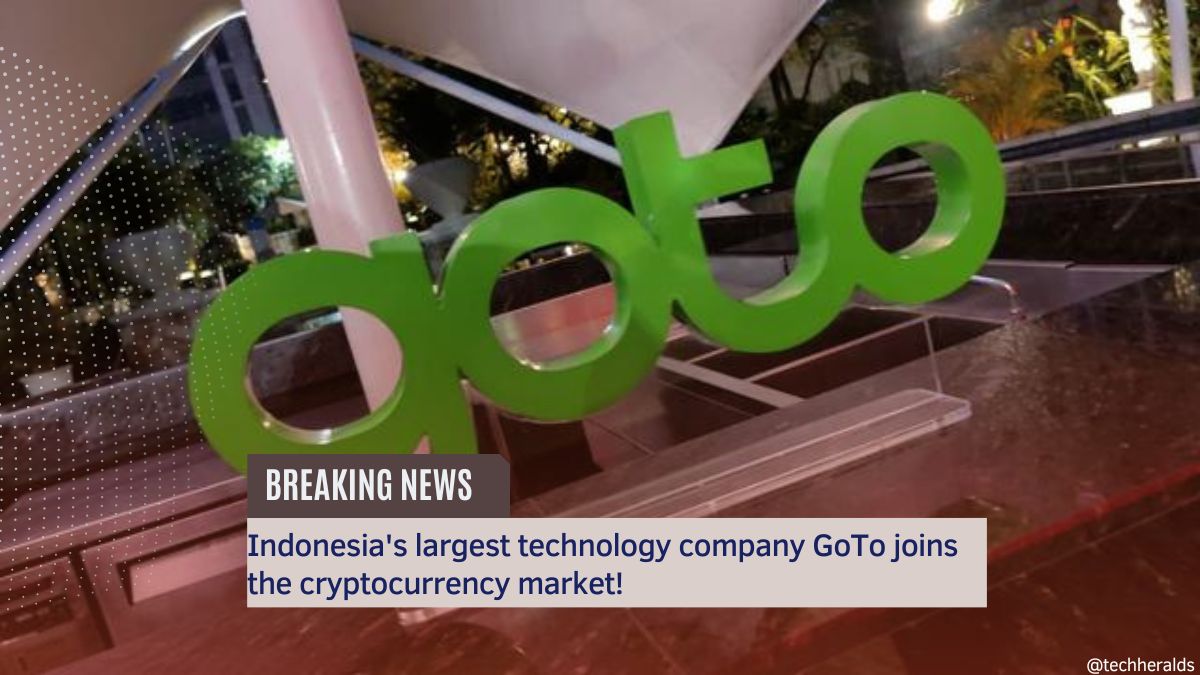 According to a statement released by GoTo on Monday, the company bought one hundred per cent of the shares in PT Kripto Maksima Koin for the price of 124.84 billion rupiahs ($8.38 million). The technology company stated to Reuters that the purchase was essential to achieving its objective of becoming “a varied money management centre.”

According to Reuters, GoTo said it plans to invest 1 billion rupiahs into the acquisition and will look for ways to use this money for future growth.

GoTo chairman, Arif Wijaya, said that the purchase of PT Kripto Maksima Koin is part of their long-term strategy of becoming a “varied money management centre.” On the other hand, the IT company did not reveal any more intentions for the newly acquired corporation.
PT Kripto Maksima Koin was purchased through an investment fund with capital from private investors.

In its statement released late Monday, GoTo said that the company “believes that blockchain technology may play a widespread role in the future of banking.” The IT company did not reveal any more intentions for the newly acquired corporation.

The total transaction volume of crypto assets in 2021 increased by more than 1,000% to 859.4 trillion rupiahs ($57.70 billion) compared to the previous year, according to data provided by the agency. This indicates that cryptocurrency has gained popularity in Indonesia, the largest economy in Southeast Asia.