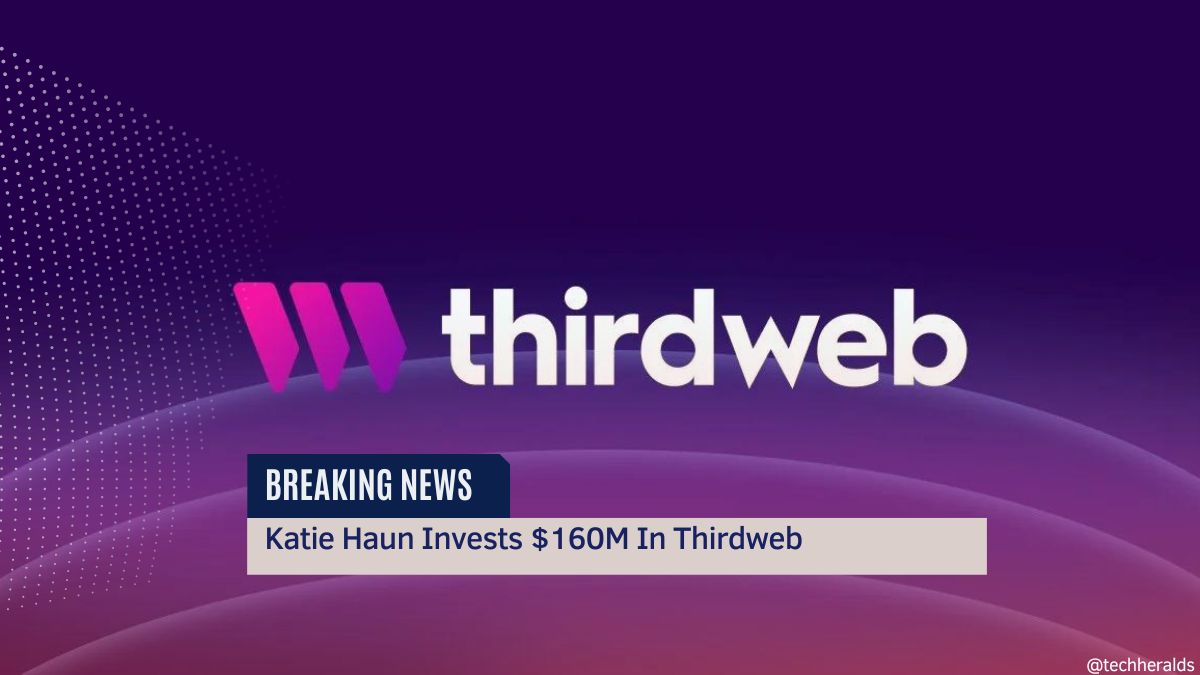 Although there has been a lot of fanfare about the word “Web3,” it is still a relatively new and underdeveloped technology. Startups creating ways to interact with it more conveniently have therefore drawn a lot of interest. One of most latest development reveals thirdweb, a business that has created a development toolkit to make it easier to develop and launch Web3 products including marketplaces, blockchain games, NFTs, and DAOs. This fundraising round brought in $24 million, positioning the worth of company at $160 million.

To design and effectively launch apps to blockchains, developers may use Thirdweb’s pre-built, certified smart contracts as a fast start manual and then track the corresponding data. Applications comprise of blockchain games and non-fungible token (NFT).

After quitting a16z in December, Katie Haun, a retired federal prosecutor, founded her own business. In March, Haun Ventures raised $1.5 billion for 2 new ventures, quickly establishing itself as a big bitcoin investor. Exactly after two months, despite the global bear market, her former employer, a16z, made industry history by investing $4.5 billion to its fourth bitcoin fund.

The cash will be used by Thirdweb, which has headquarters in San Francisco and London, to expand the developer toolkit, which now includes roughly 10 features covering topics like smart contracts, publishing tools, decentralised logins, and much more.

Additionally, it wants to support other blockchains, draw in even more users, and grow its staff by employing new members and maybe making acquisitions. All of these initiatives will aid Web3 in gaining popularity with the general population.

Even though Thirdweb has only been operational for nine months, it has been viable: To far, 55,000 developers have utilised the company’s platform to build a range of NFT goods, DAOs, games, and other apps, said co-founder Steven Bartlett.

Independent artists as well as businesses like Afterpay is among these developers. Furthermore, as of this week, six blockchains have integrated around 150,000 smart contracts.

The combined $1.5 million in revenue that these ventures generate is not shared with Thirdweb. As according Bartlett, Thirdweb no longer charges any charges or commissions, with the only exception of a few of its business clients who pay a fee in compliance with their procurement policies.

The recent investment also suggests some progress. The investment is being co-led by Shopify, Coinbase Ventures, and Haun Ventures, the company established by former a16z partner Katie Haun.

The above three investors join the extensive list that gave money to thirdweb’s $5 million seed round. When attempting to build their own blockchain application, Bartlett claims he discovered a market requirement that Thirdweb fills.