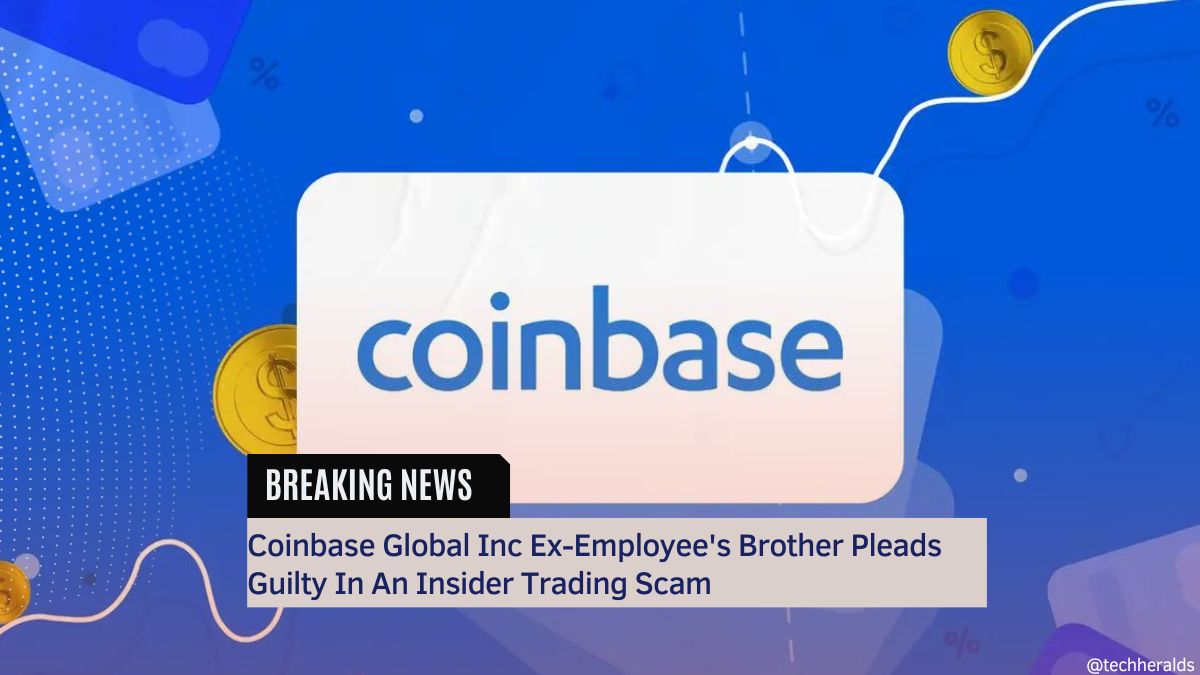 In what is being termed the first insider trading case involving cryptocurrencies, the brother of an ex-Coinbase Global Inc product manager pled guilty on Monday to a charge of conspiracy to commit wire fraud. Coinbase Global Inc. brought this case into light.

Nikhil Wahi, 26, confessed during an online court trial in front of the United States He told District Judge Loretta Preska in Manhattan that he had performed transactions based on sensitive information from Coinbase Global Inc.

Ishan Wahi, an ex-product manager at Coinbase Global Inc, is accused by the prosecutors of disclosing proprietary information to his brother and their mutual acquaintance Sameer Ramani on new digital assets that Coinbase intended to make available for customers to trade.

After then, it is believed that Nikhil Wahi and Ramani utilised Ethereum blockchain wallets to buy the assets, and they engaged in at least 14 separate trades prior to the disclosures made by Coinbase in June 2021 and April 2022.

According to the prosecutors, these disclosures almost always produced an increase in the value of the assets and resulted in profits totaling at least $1.5 million.

Nikhil Wahi said before the court that he was aware that it was unethical to get private information from Coinbase and then execute transactions based on that secret information.

He acknowledged that he was aware that entering a guilty plea would result in his being expelled from the United States and “losing all that I have fought for.”

Nikhil Wahi had entered a guilty plea one month ago, but as part of a deal with the prosecution, he was able to withdraw his guilty plea. The date of his sentence has been set for December.

Ishan Wahi has plead not guilty, and his next court appearance is slated to take place on March 22. Ramani, who was also charged, has evaded capture up to this point.

Coinbase Global Inc, which has said that it has shared the results of an internal investigation into the trade with the appropriate authorities, is one of the major cryptocurrency exchanges in the world.