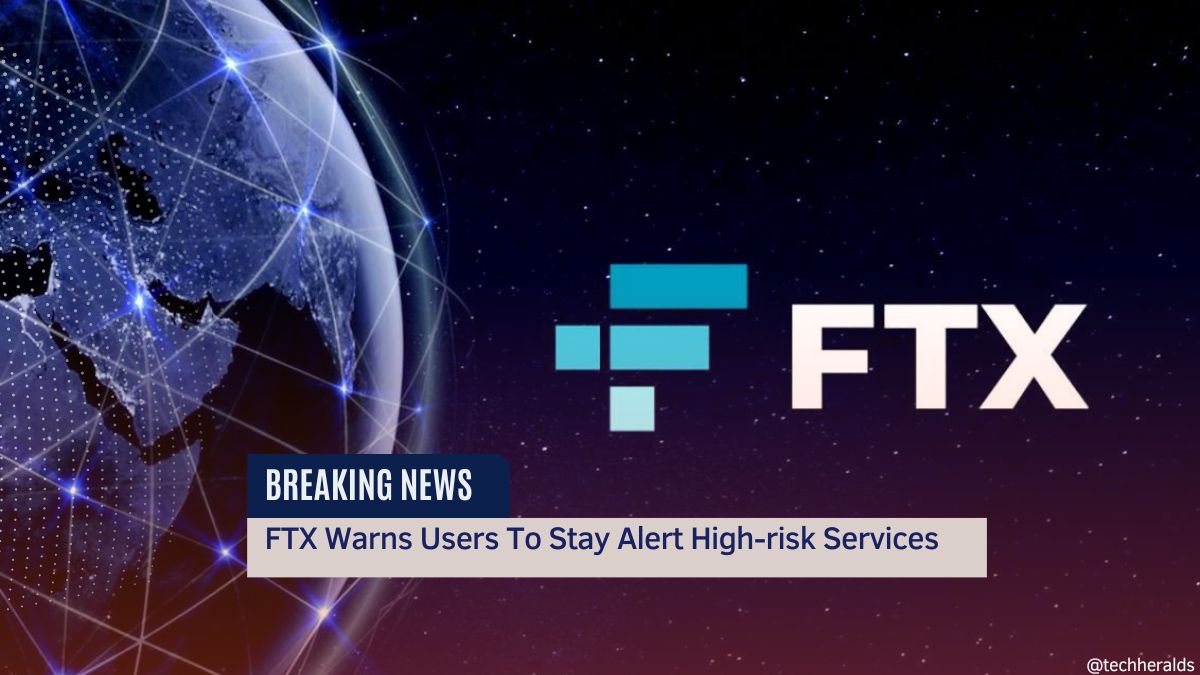 FTX has reportedly issued a warning to consumers to avoid engaging with high-risk services. The account holder’s account was suspended as a result of a transfer to his zk money account, according to a report by Chinese writer Colin Wu on August 19.

FTX allegedly issued the warning in an attempt to stop users from engaging with high-risk services, according to the report. On Twitter, some people shared their stories. On August 14, a Twitter user shared some images of the inquiries made by FTX customer care while they attempted to make a deposit into the client’s account.

Aztec Network is a privacy solution protocol for hiding transaction data from the public. It does not compare to Tornado Cash or other services that mix funds in order to make them untraceable to the user. Aztec Network addresses are considered high-risk and are not allowed on the exchange, according to FTX. Users are cautioned not to combine services since doing so might put their accounts at risk.

With the help of the layer-2 privacy solution zk money, users may conduct transactions without jeopardising their privacy on the Aztec network. Although transaction data can be hidden from the general public, the owner can decide with whom and what to reveal it if necessary.

The project has already become popular among users due to its high-level of security and anonymity. However, some users have expressed dissatisfaction at being unable to withdraw money after certain payments were locked due to insufficient funds in their accounts.

In order to ensure its users’ safety and security, Aztec Network has implemented a number of stringent measures that are designed to protect against any potential misuse or abuse of its platform. Users are cautioned not to combine services since doing so might put their accounts at risk.

A user voiced scepticism that zk rollup solutions, which are designed to safeguard privacy, may have come to an early end if freezing sprees against privacy standards are left unchecked. Future of privacy-focused solutions like Monerao is now in jeopardy due to US sanctions against Tornado Cash and the Dutch arrest of a developer.

Despite this, Monero finished its hard fork on August 13. The network’s security and privacy features were enhanced thanks to the upgrade. Developer of the Monero cryptocurrency Justin Berman reaffirmed his commitment to continuing to develop a solution that would provide consumers the privacy they are due as concerns about the security of privacy protocol developers grow.