Hyperlane, A Crypto Startup, Gets Boost Funding Of $18.5M 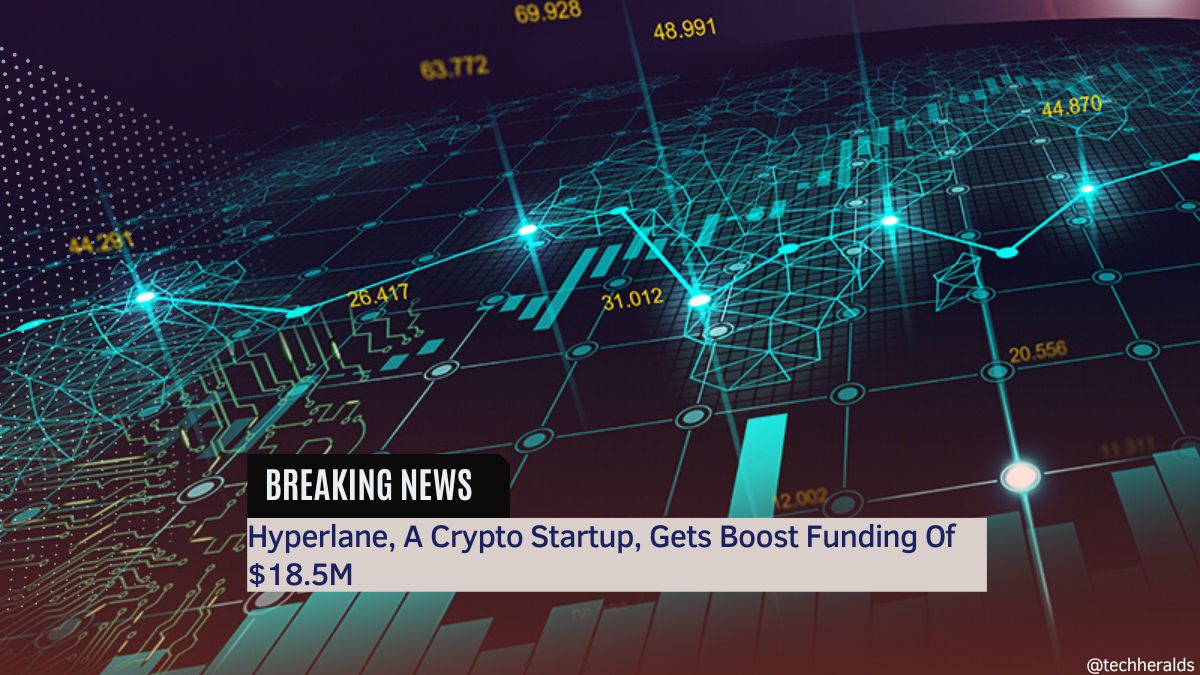 Venture capital investment firm Variant has announced a new seed round of investment for Hyperlane, a platform that assists developers in connecting apps across multiple blockchains.

Variant, a cryptocurrency investment company, led this investment round. CoinFund, Galaxy Digital, Circle, Figment, Blockdaemon, Kraken Ventures, and NFX are among of the other companies that participated in this round of funding.

Their investment will be used toward recruiting more employees and increasing security measures such as bug bounties and further audits.

Jon Kol, co-founder at Hyperlane, confirmed how the company will utilize the funds they newly acquired. He said the investment will be used toward recruiting more employees, the development of new product features, and increased security measures like bug bounties and further audits.

‘The present situation of cryptocurrency is fragmented, since there has been a proliferation of blockchains and apps. However, users on one blockchain are unable to access applications on another blockchain. It’s perplexing and complex, and as a consequence, it results in a user experience that many people find burdensome and disorderly,’ he continued. “It’s the outcome of a design that is inefficient and illogical.”

According to a research published by Chainalysis one month ago, security flaws in cross-chain bridges were to blame for the estimated $2 billion in bitcoin losses that occurred this year.

Kol said that additional security measures would be a primary use of the newly acquired funds, and that Hyperlane has already successfully passed a number of security assessments.

Hyperlane gives developers access to a messaging application programming interface (API) as well as a software development kit (SDK), allowing them to easily build applications that can be retrieved from any blockchain.

Hyperlane is continuously updating the platform with new features, such as the recently released Interchain Accounts feature and the forthcoming Sovereign Consensus feature, both of which broaden the ways in which developers can configure the cross-chain communication.

Asa Oines and Nam Chu Hoai, who were among the first developers at decentralized financial platform Celo, and Kol, who had formerly co-led Galaxy’s venture investment division, are the co-founders of Hyperlane. The company’s headquarters are located in Greenwich, Connecticut.

2 thoughts on “Hyperlane, A Crypto Startup, Gets Boost Funding Of $18.5M”