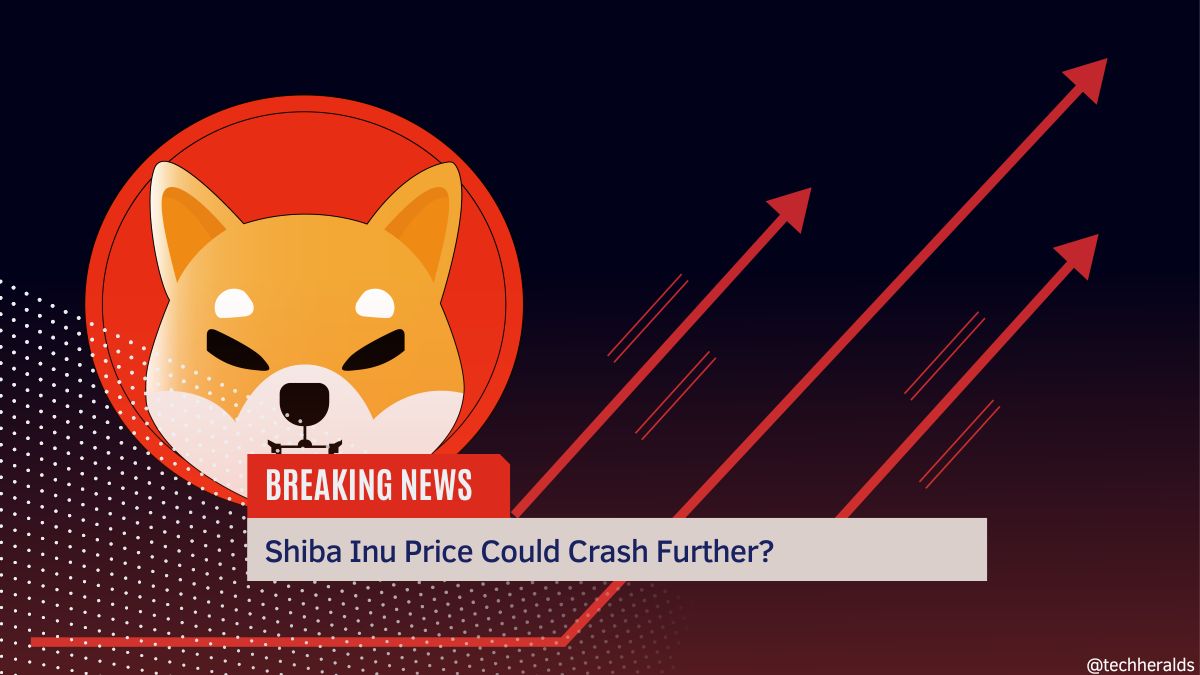 Shiba Inu price has been consolidating just above the high-time-frame support barrier located at $0.0000098. There are currently no indications that it may break through this barrier. The 200-hour Simple Moving Average (SMA) has been acting as a reliable support floor, which is providing encouragement for bulls in the current market situation.

With many bulls already out of the market, it would not be surprising if SHIB gets hit by a bearish trend, which could push its price further down towards $0.0000066 or even below this level. This would mean that investors who had placed their bets on SHIB would have to look for other options as they might end up losing out on their entire holdings due to volatility and lack of confidence in the trade.

With such a volatile trade, one must exercise patience before placing any new trades or even closing existing positions for good if necessary.
Investors should keep a close eye on the price gap, also known as the Fair Value Gap, which ranges from $0.0000082 to $0.0000093. This gap is particularly important because it could provide an indication of a sharp reversal of trend.

The Fair Value Gap (FVG) is a concept that helps investors to understand how much an asset should be worth. It’s a measure of the difference between value and current market price. The FVG is an estimate of profit potential for an asset and can be used to determine if an investment is undervalued or overvalued.

Shiba Inu price has been trading in a range since October, when the bearish momentum started to gain steam. This range has been characterized by a large gap between value and the current price, which has caused investors to remain cautious about their future prospects.

Investors need to keep a careful eye on this gap, also known as the price inefficiency, even if the uptrend forecast seems to have a good chance of materialising. The possibility of a sharp reversal of trend will continue to loom large over bulls as long as the Shiba Inu price does not reach this level.

Therefore, investors should prepare for a pullback of 15 percent should the 200-hour Simple Moving Average (SMA) for the four-hour time frame be broken. This new development will serve as the first indication, and immediately after that, SHIB will have to break past the support barrier of $0.0000095

There is no need to be pessimistic about the situation, despite the fact that it may seem that way at first look. In point of fact, the quicker the Shiba Inu price fills the FVG, which extends between $0.0000082 and $0.0000093, the sooner SHIB bulls may initiate an uptrend.

However, if the Shiba Inu price prematurely bounces off the 200 four-hour SMA at $0.0000098, it has to get over the $0.0000139 obstacle and turn it into a support floor. If this is done, the pessimistic perspective on the meme currency will be rendered meaningless, which will result in the coin making greater gains.