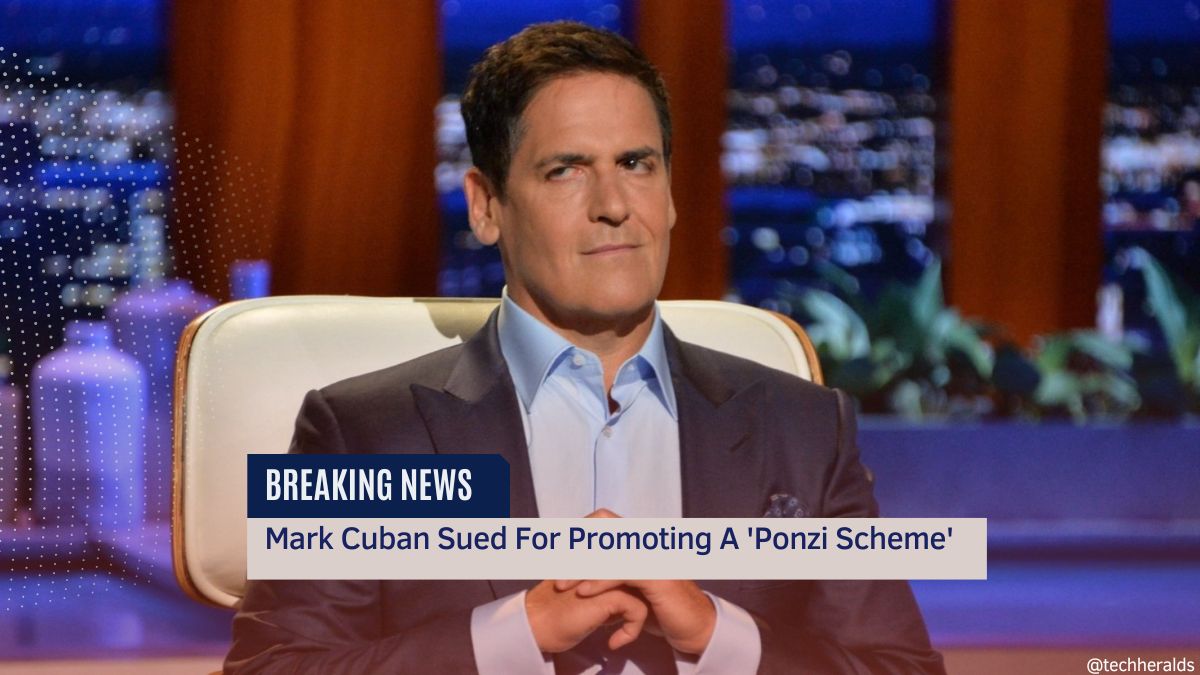 Mark Cuban, Dallas Mavericks’ owner, has encountered a class action lawsuit because he promoted the crypto products of Voyager Digital. According to plaintiffs, Voyager used to be a significant Ponzi scheme while Cuban duped many Americans into investing.
Voyager Investors sued Mark Cuban:

The lawsuit was filed against him in the U.S. district court of Florida’s southern district. Along with him, the file was charged against Voyager Digital CEO Steven Ehrlich. Twelve lead plaintiffs are available in total. Regarding the “Mark Cassidy v. Voyager Digital Ltd. et al.” case, it was filed in December last year.

According to the description from a lawsuit, they alleged that Cuban and Ehrlich went a lot to utilize their experience because the investors duped plenty of Americans into investing their life savings into the Deceptive Voyager Platform and buying the Voyager Earn Program Accounts. Therefore, it has caused loss of more than 5 billion dollars in cryptocurrency values for more than 3.5 million Americans. Ehrlich, Cuban, and his Dallas Mavericks were suspected of holding and being responsible for paying them back.

Mark Cuban told at a Dallas Mavericks press conference that he supported the partnership between Voyager defendants and his company. He described that as he helped personally will boost the chance and presence of the Deceptive Voyager Platform for people with limited funds and experience.

The misrepresentation and omission of Ehrlich and Cuban broadcasts around the nation via the network render them liable to plaintiffs and class members to solicit the buy of the unregistered EPAs.

They also alleged that the Deceptive Voyager Platform was a huge Ponzi scheme. In addition, it depended on the Cuban’s and the Dallas Maverick’s vocal support and Cuban’s monetary investment to keep on sustaining itself until its implosion.

Also Read: Instagram NFT Feature To Be Available In 100+ Countries

It filed for bankruptcy the previous month, citing the contagion and volatility in the crypto markets for the last few months along with the default of Three Arrows Capital (‘3AC‘) on a loan from the subsidiary of the company. However, according to the recent updates, FDIC, standing for Federal Deposit Insurance Corporation, and the Federal Reserve Board ordered Voyager to cease the false statements. Along with this, it also does not allow you to mislead statements concerning the FDIC deposit insurance status.